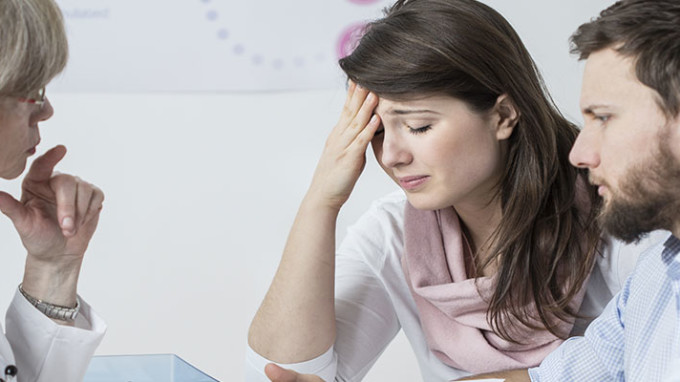 By the time a woman enters adolescence age, monthly periods become a part of her routine normal life. Regular periods reflect that a woman’s body is working normally. However, some women suffer from menstrual problems including irregular periods and uterine bleeding. Most often, this bleeding is abnormal and dysfunctional, with most women not able to identify a set pattern to it. Then is the time that you need to seek the best women doctor or a gynaecologist near you.

The list below identifies the most common forms of abnormal or dysfunctional uterine bleeding:

Causes: The most common causes of abnormal uterine bleeding are as follows:

Diagnosis: Menstrual problems are very common; however, most women tend to shy away from talking about it and do not come out in the open.
When talking to a gynaecologist, a detailed family history, menstrual history, and physical examination are done to come to a diagnosis. Additional diagnosis can also be done by ultrasound, hysteroscopy, endometrial biopsy.

Treatment: Identifying the problem helps in initiating the right treatment. A combination of the below is usually used in most women.

Except for some medical conditions such as pregnancy, postmenstrual period, or something that result in irregular or missed periods. Irregular, painful or heavy periods could be a sign of PCOS or PCOD, skin diseases or even cause infertility. Your gynaecologist can help you to get your menstrual cycle normal. Book an appointment at the best women clinic if experiencing such issues. 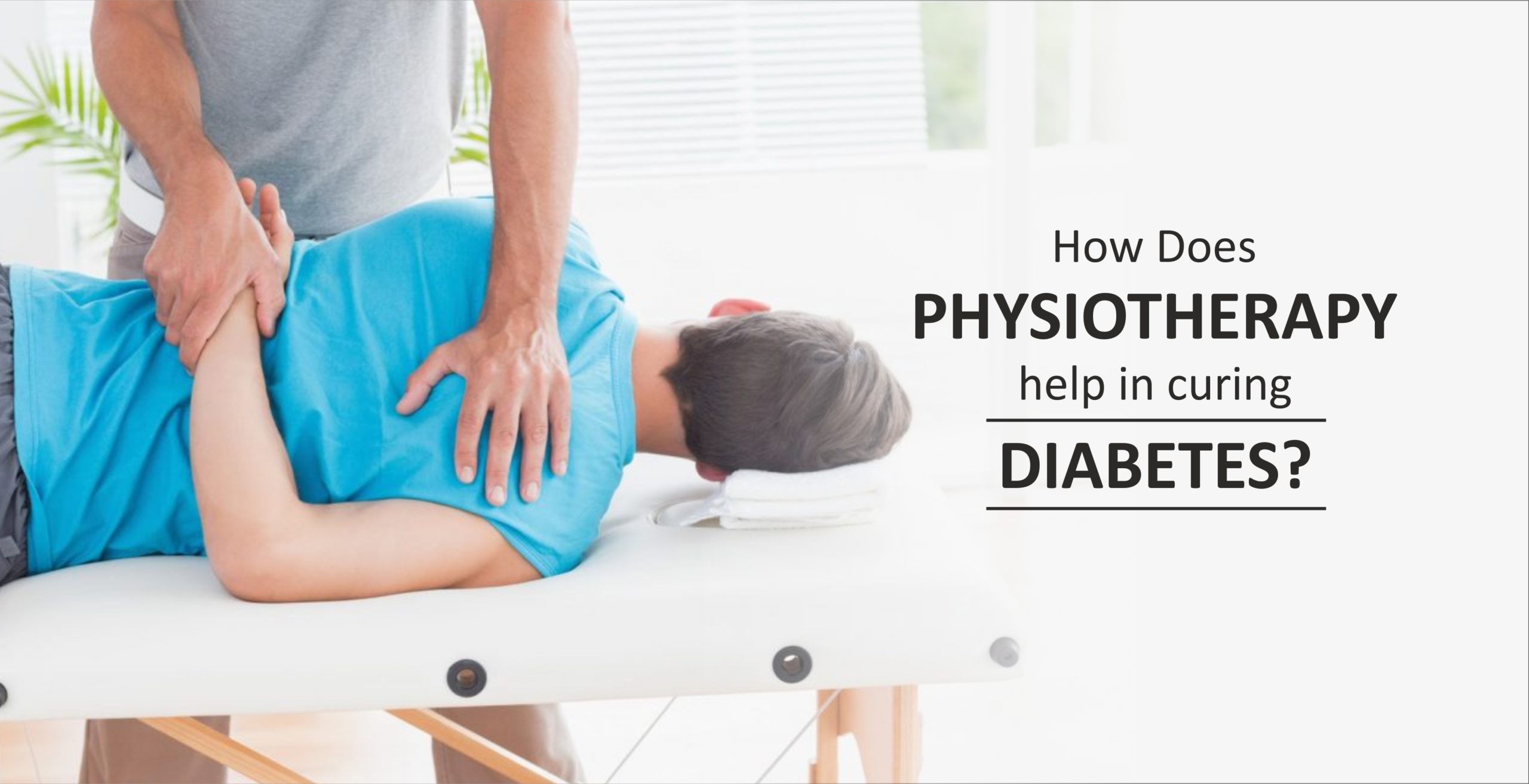