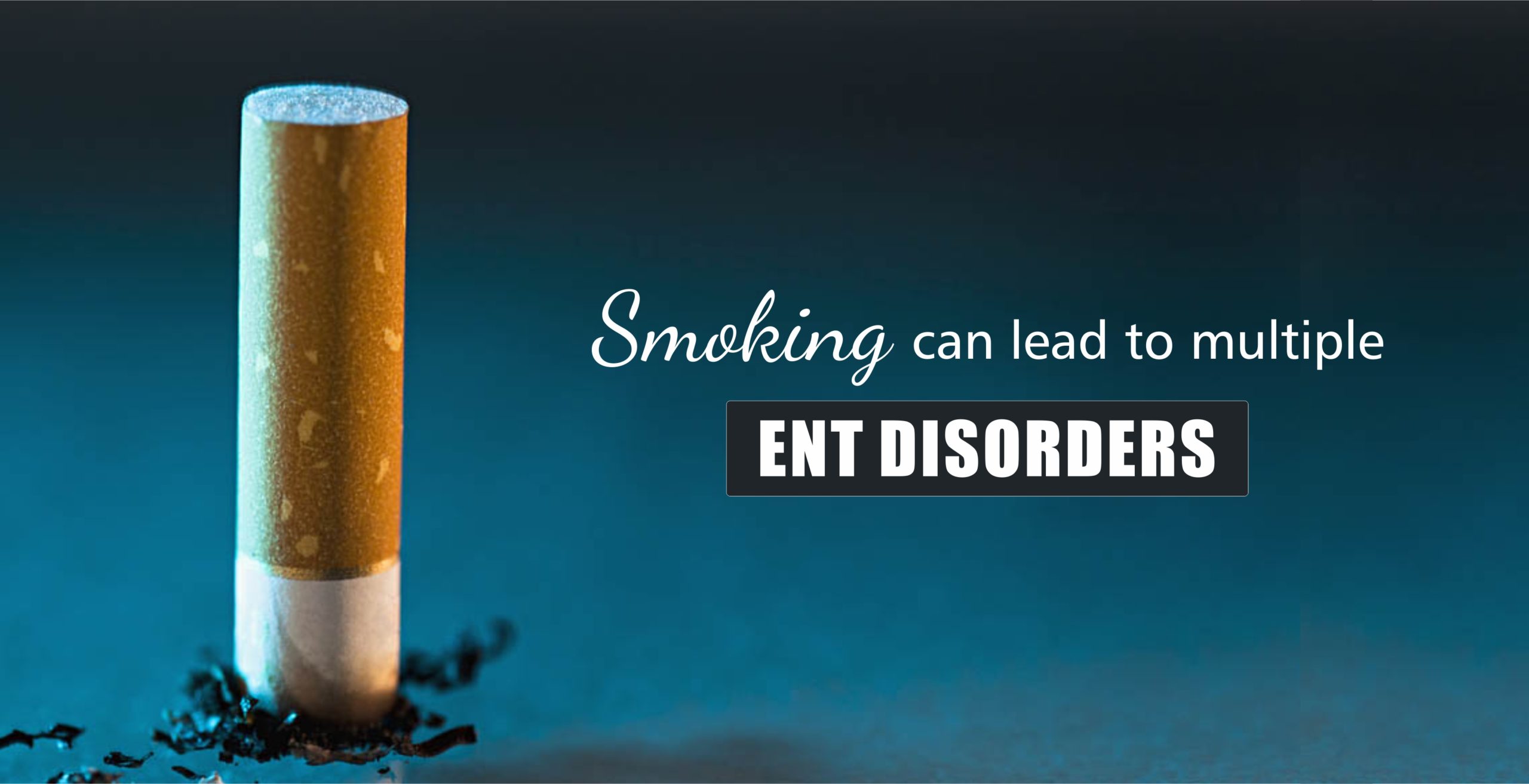 In recent years, we have observed that all over, there is an increase in the level of pollution in the air due to Chemical Fumes Gases &amp; Smoke. It is more in the cities than in the rural areas. Smoking contributes to a major percentage of pollution. As a result, it can affect the body with many diseases. Hence, people experiencing ENT problems due to pollution should consult the best ENT doctors in Gurgaon.

Smoke can affect right from the mouth, oral cavity, nose &amp; sinuses. There is direct communication of the oral cavity with the pharynx, larynx (voice box), bronchi &amp; lungs which are part of the breathing & respiratory system. This may lead you to seek the best ENT treatment immediately. Smoke contains substances that irritate the mucous, membranes and underlying tissues, reducing the blood circulation, thereby the capacity to absorb oxygen is cut down. Hence, it leads to increased sensitivity of mucous membranes of nose, sinuses & pharynx causing laceration & growth which might turn Malignant resulting in Cancer.

Smoking is the leading cause of Cancer. People who smoke are particularly at risk of Oral Cancer, tongue & throat Cancer. Risk of Oral Cancer is four times higher in a smoker than in a nonsmoker. Chronic smokers often develop a recurrent or persistent cough and even hoarse voice called LARYNGITIS. Sometimes, a soft tissue growth develops in vocal cords called Vocal Cord Polyps requiring surgical removal. It might turn Malignant requiring removal of the voice box (LARYNX) with loss of speech. In such a scenario, the person cannot breathe naturally and require the creation of an artificial opening for breathing, permanently in the neck (TRACHEOSOTOMY).

Children who are exposed to second-hand smoke (passive smoking) have a much greater risk of getting Naso-bronchial allergy, bronchitis and even asthma and Pneumonia. Infants also are more prone to respiratory infection as a result of smoke due to low immunity. A condition called SIDA (Sudden Infant Death Syndrome) has been known due to respiratory infection in Infants. There are many ENT clinics in Gurgaon with best treatments possible. 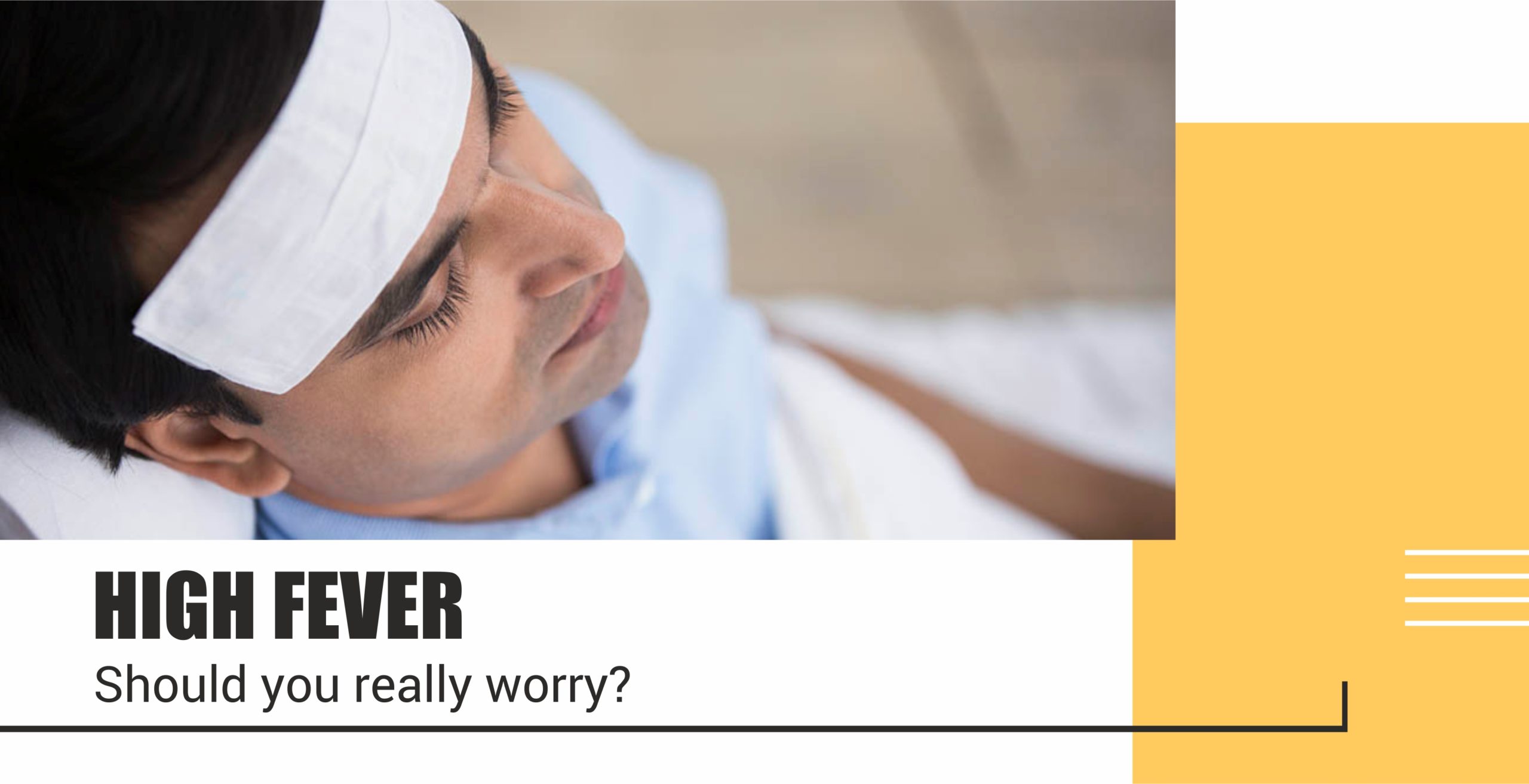