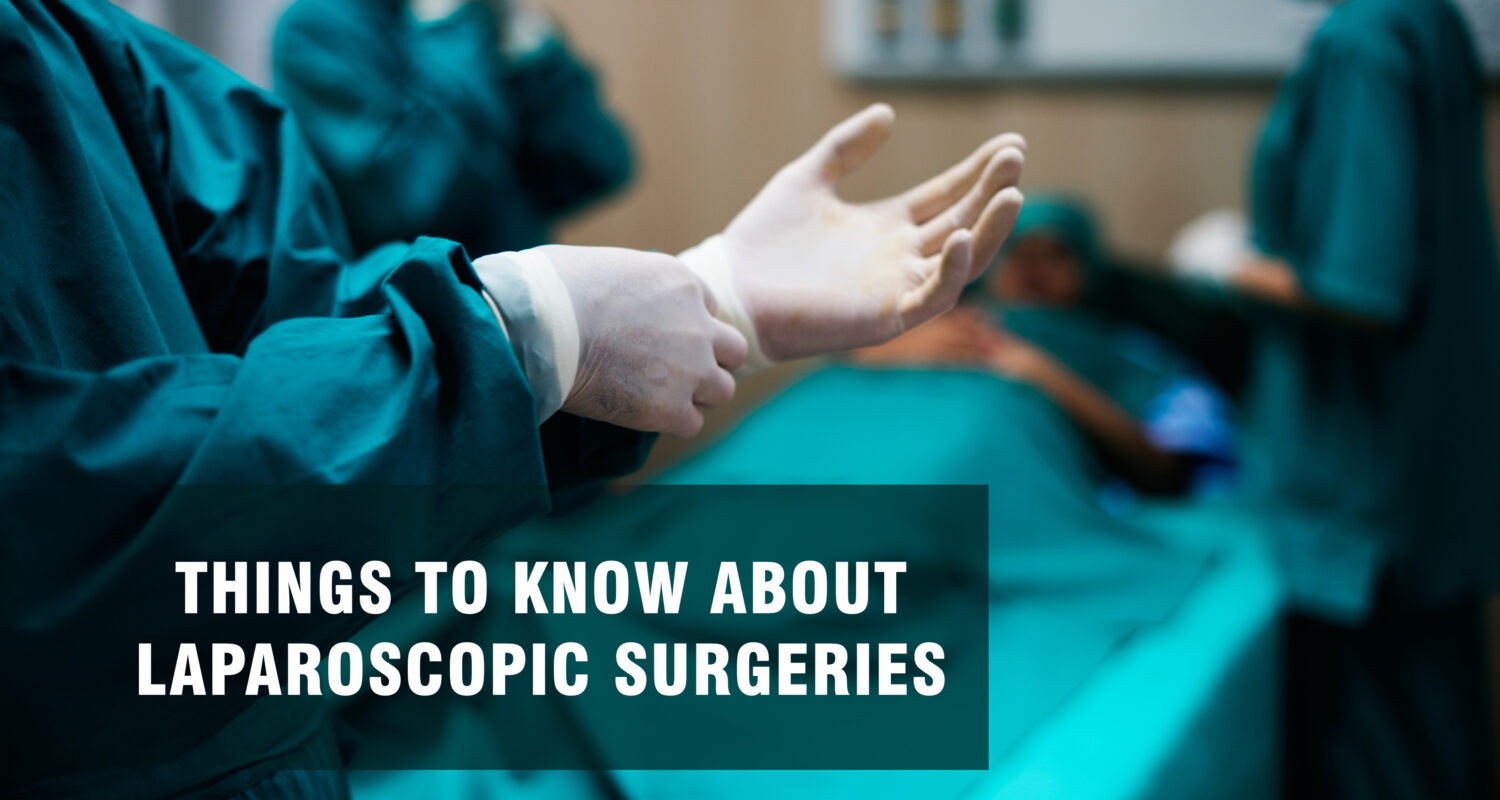 Laparoscopy surgery refers to a minimally invasive surgery that requires nothing but a 5mm incision. The procedure is done using a laparoscope, a long, narrow gadget, introduced into the patient’s belly through a small incision. Getting a laparoscopic surgery in Gurgaon would involve inserting a long, thin tube with a high-resolution camera into your abdomen through a small incision, allowing us to see what’s causing your abdominal pain in real-time.

When is it time to get a laparoscopic surgery?

If you’ve been experiencing abdominal pain or discomfort and ultrasounds or X-rays haven’t revealed the source of your discomfort, laparoscopic surgery in Gurgaon may be the next step. The method allows us to observe everything that is happening in the targeted location, which is beneficial. You won’t have to worry about significant scars or shame because it’s minimally invasive, as previously said.

When is laparoscopy used?

Laparoscopy is used to diagnose and treat the medical conditions below:

What are the possible risks when it comes to laparoscopy?

The following are some of the challenges that laparoscopic operations can cause:

Finally, laparoscopy can take longer than open surgery. The longer you’re under anesthetic, the more likely you’ll have difficulties. Complications might appear following a few weeks after surgery. But, when done by a professional you can avoid them entirely. 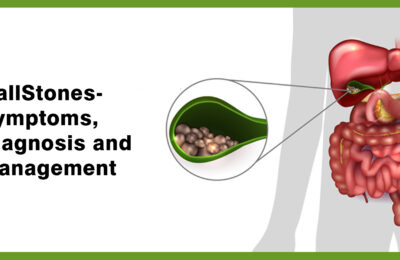 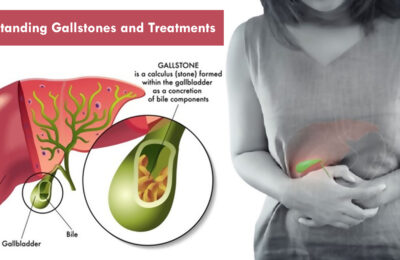