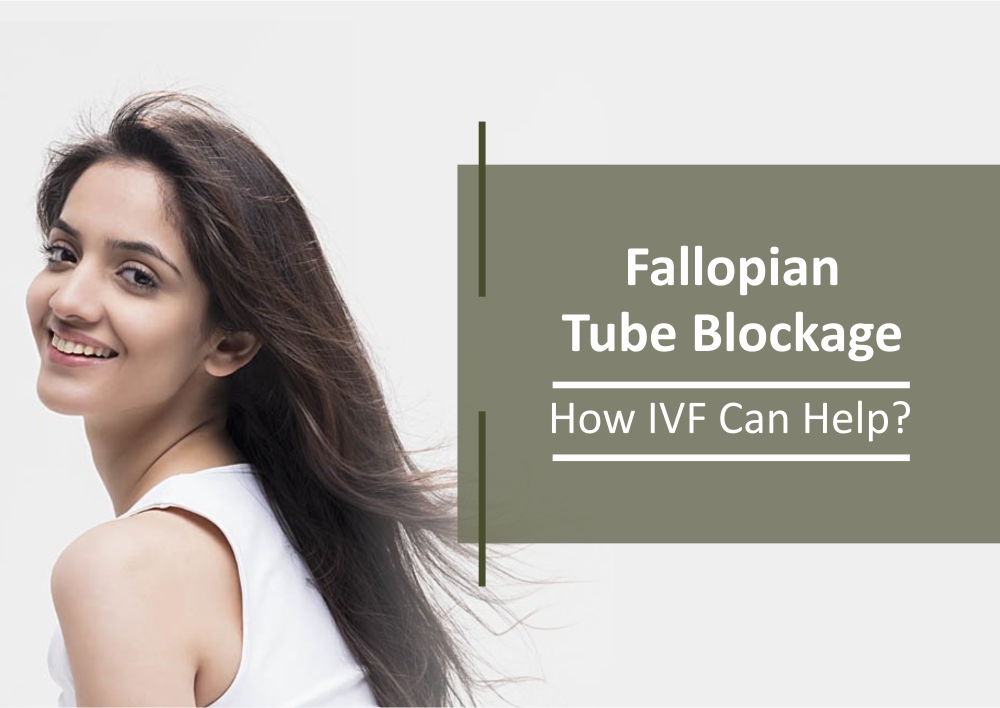 Fallopian tubes communicate with the uterus on one end and with the ovary on the other. When the egg is released by the ovary (ovulation), either of the fallopian tube picks up the egg and slowly moves it towards the uterus. Sperms are deposited in the vagina at the time of sexual contact. They swim up through the uterus into the tubes, where if an egg is present, the two meet and fertilization occurs. The fertilized embryo is then transported by the tube slowly over the next five days to the uterus, where if the embryo implants, pregnancy ensues. Functioning fallopian tubes are therefore essential for pregnancy to occur naturally. If both tubes are blocked, the chances of spontaneous conception are very remote.

How do we diagnose fallopian tube block?

Fallopian tube blockage is one of the major reasons of female infertility. Women with blocked tubes do not generally have any symptoms and present with the complaint of inability to conceive. The diagnosis is made by tests for tubal patency like hysterosalpingography (HSG) or sonosalpingography (SSG). A radio-contrast liquid (which is visible on x-ray) is injected in HSG, and water in case of SSG, through the cervix. If the tubes are patent, the liquid fills the uterus followed by the tubes and then seen spilling out of the open end of the tubes. If the result is inconclusive, laparoscopy is the gold standard for diagnosis of fallopian tube block.

How can women with blocked tubes become pregnant?

Blocked tubes cannot be opened by prescribing medicines. It may be possible to open the tubes by surgery in some cases and pregnancy can occur by natural means. Laparoscopic surgery is now preferred to open surgery if the surgeon is trained for laparoscopy. However, not all tubes are amenable to surgery and not all women will conceive even if the tubes become open, as they may not be normal in their function. The alternative to surgery to achieve pregnancy is IVF. In Fact, IVF gives a greater chance of achieving pregnancy than surgery if tubal block is the only reason for infertility.

How can IVF help?

IVF provides the best chance of pregnancy in women with blocked tubes. It is possible because the process of fertilization for which tubes are required is carried out in the laboratory. Additionally, pregnancy rates are higher in IVF than natural conception because it involves overstimulation of ovaries to produce more than one egg, which increases the probability of pregnancy.

So, if you have been diagnosed with blocked tubes, do not lose hope. Miracles Fertility & IVF Clinic has a team of the best fertility specialists in Gurgaon. It provides all facilities for surgery (Laproscopy & open) and IVF under one roof. Miracles IVF Clinic has a state-of-art IVF laboratory. With latest equipment and technology and boasts of success rates which are amongst the highest in IVF centres in Gurgaon. 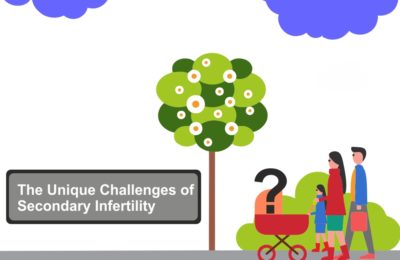 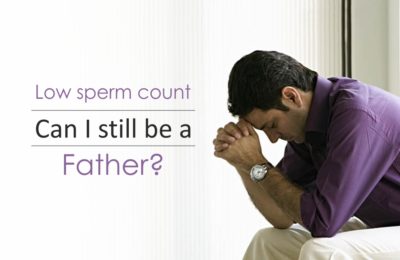