A Myomectomy is a procedure to remove fibroids (also known as myomas) from the uterus.Fibroids are non cancerous lesions in the muscle layer of the uterus. During myomectomy, fibroids are removed, and the uterus is repaired. After this procedure, one will typically have a normally functioning uterus and it is the preferred fibroid treatment for women who want to become pregnant.

Based on the type of surgical approaches, Myomectomy is classified as:

Open myomectomy An open myomectomy, also known as abdominal myomectomy, is done through an incision in the abdomen.This type of procedure may be the best option for large fibroids. 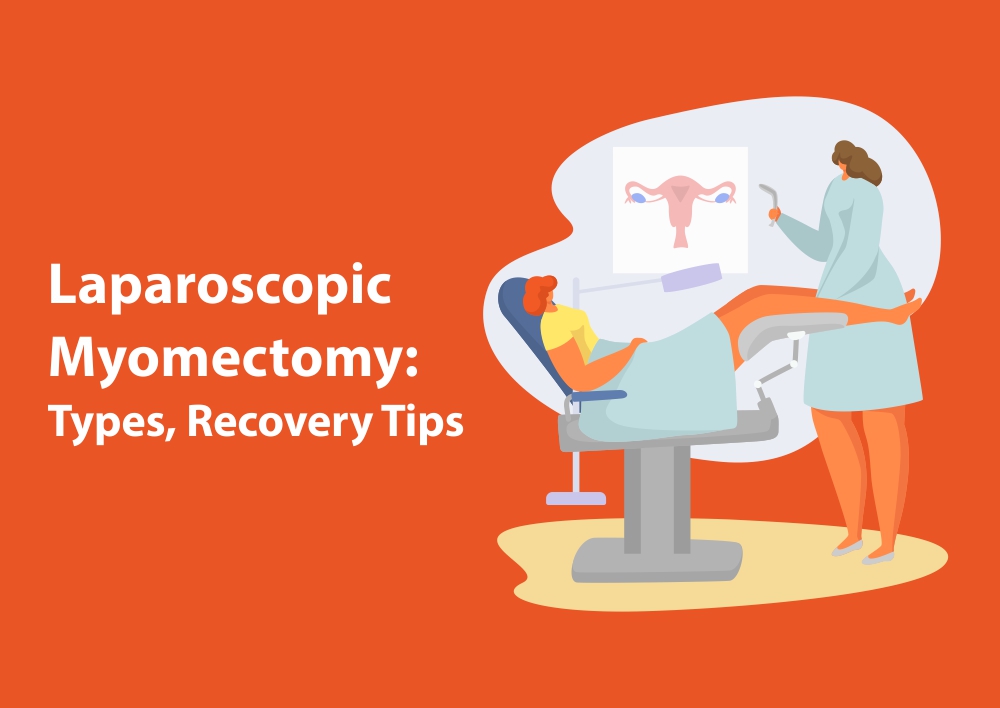 Laparoscopic myomectomy is a minimally invasive surgical procedure used to remove uterine fibroids, also known as leiomyomas or myomas. These benign tumors can grow inside the uterus, on its outer surface, or attached to the uterus by a stem. While fibroids are usually harmless, they can cause a variety of symptoms, such as heavy menstrual […] 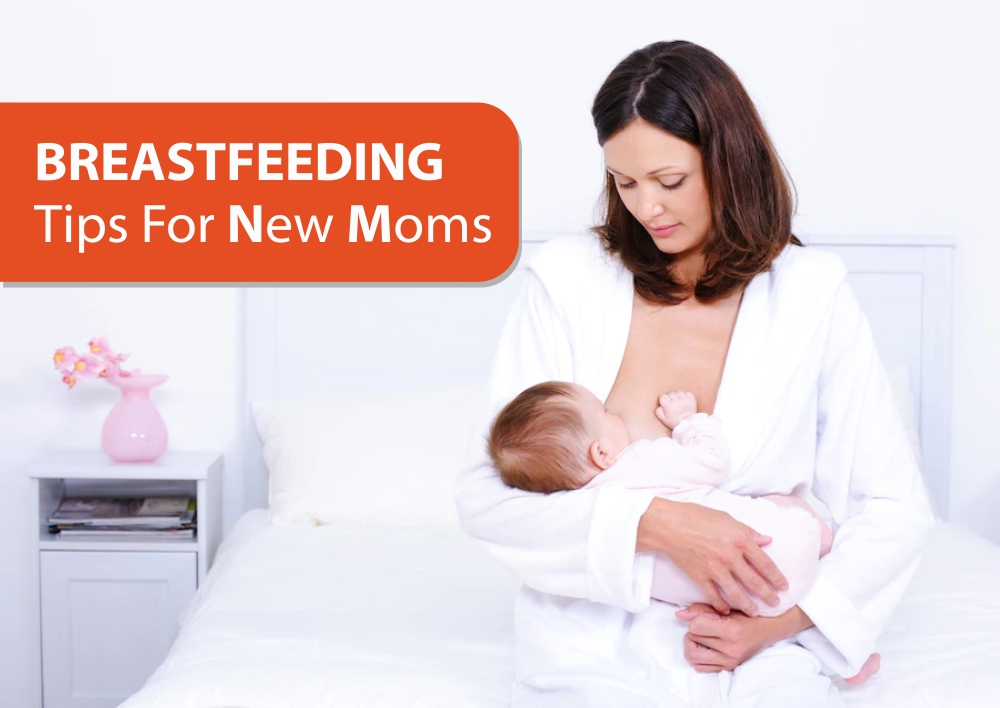 Breastfeeding is an important stage in the life of your baby. Even when you nurse your baby for a few days, the colostrum will act as a crucial source of antibodies that develop your baby’s immune system. Besides, it provides complete nutrition. Infants who are not breastfed have an increased risk of diarrhea and ear […]

Fibroids: How Are They Removed With Laparoscopy? 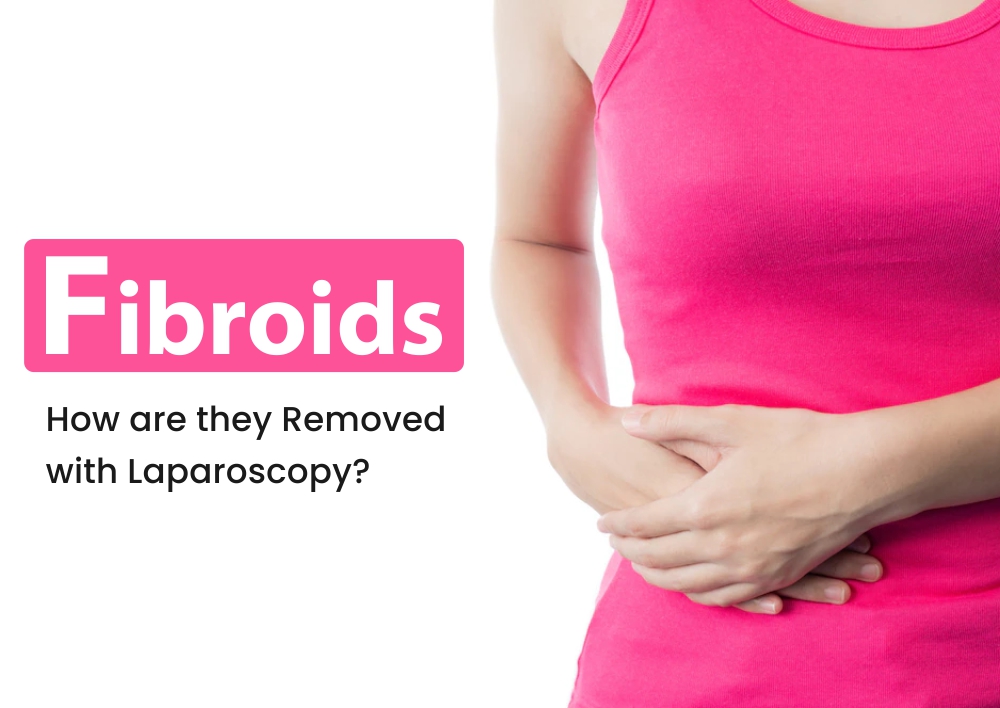 Fibroids are nothing but tumors that grow in the uterus’ muscle cells. They might range in size, with a few being apple seeds & others just growing to the size of a grapefruit. All in all, these fibroids are quite common. In general, around 80% of women develop fibroid by the time they are 50 […]

The post <strong>Fibroids: How Are They Removed With Laparoscopy?</strong> appeared first on Health Blog.