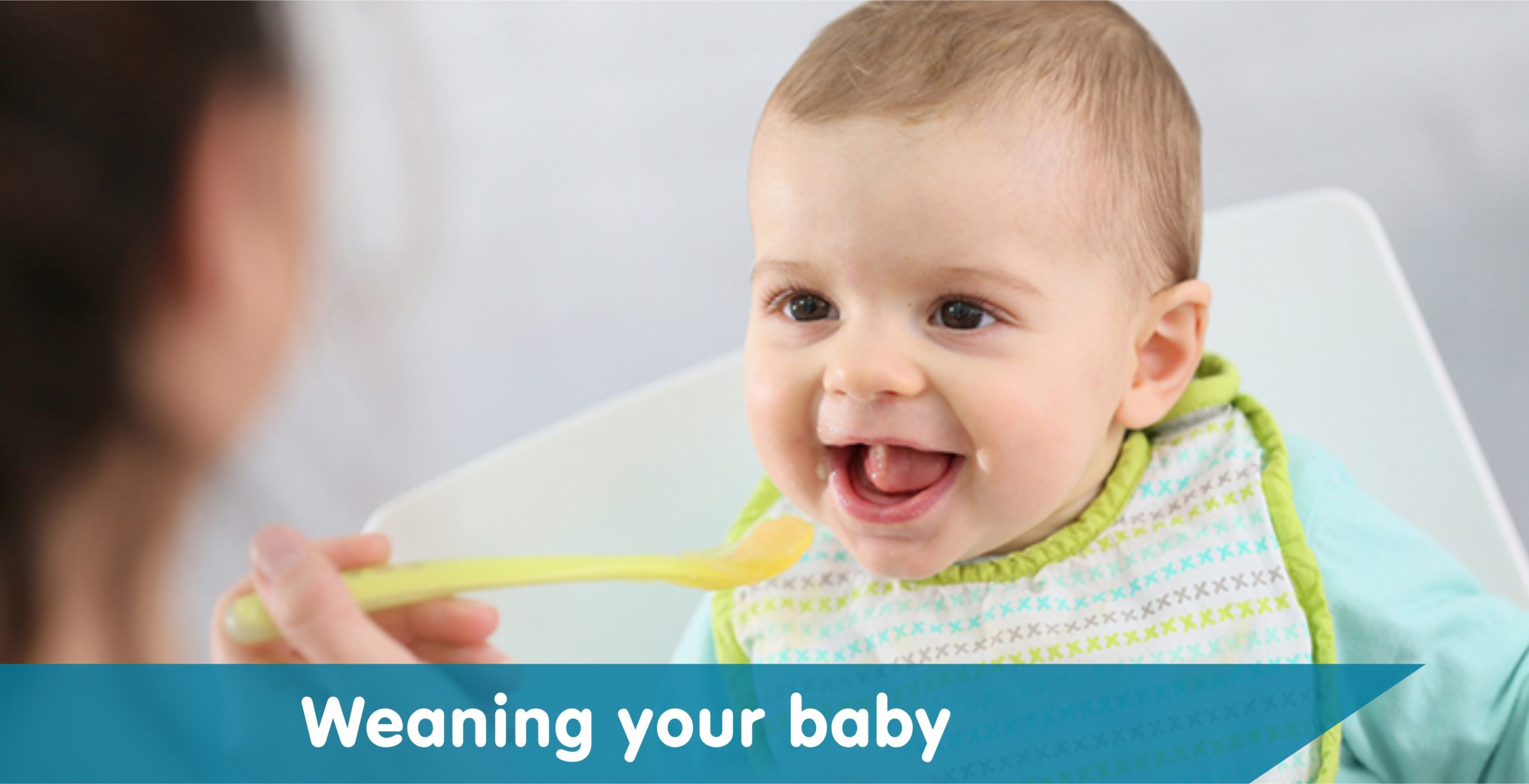 Weaning is a process of development wherein a human baby is introduced to other food in the continuation of breast milk. The process usually starts when an infant reaches six months of age and can continue to two years as well. The complementary foods carry on till the time breast milk is fully replaced with solid food.

Weaning is considered important since with age the appetite also grows, wherein the body demands an urge for solid food. However, though not restricted to these only, the following are the major benefits of weaning:-

Usually weaning is of three stages

This stage usually starts at the age of 6 months wherein the baby is offered smooth purees or mashed food. Since the baby is having food other than mother’s milk for the first time, the process can tend to be quite messy. The babies also tend to throw back the food being offered to them.

This stage usually lasts from 6-9 months and the baby happens to have human or formula milk 4-5 times with 1-2 times of other food.

This stage starts from 9 months onwards when the baby is offered mashed food with soft lumps, soft finger food, and liquids along with food. The kids at this stage learn to move the food around the mouth before taking it in, soft chewing, drinking from a cup or glass, and eating with their hands.

This stage usually lasts until a year and the human milk intake reduces to about thrice a day and other food intake increases to three times a day.

This stage is from 9-12 months of age usually. The baby learns to chew chopped and minced food and attempts to eat by hand or spoons. They usually are introduced to hard finger food and take part in family meals.

In this stage, the human milk intake is usually reduced to 2-3 times whereas the other food intake is increased to 3-4 times a day.

Improper knowledge, not providing a balanced diet to the baby, when to stop and when to start weaning, what food to be given based on natural customs and beliefs, Malnutrition, Breastfeeding during mother’s sickness, etc are the major deterrent which has been identified in our society.

Thus it is always recommended to be in touch with the best pediatrician around during the early years of the baby. The pediatricians help in the weaning process and also in other pediatric complications. 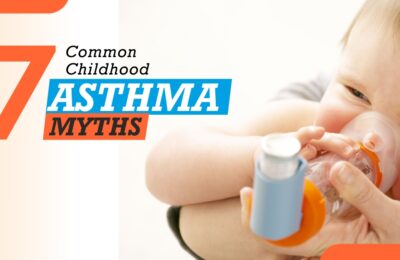 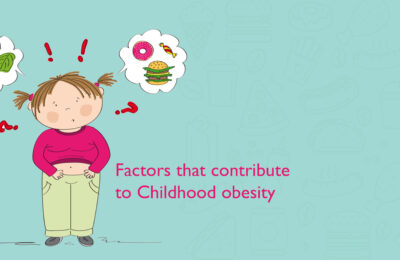