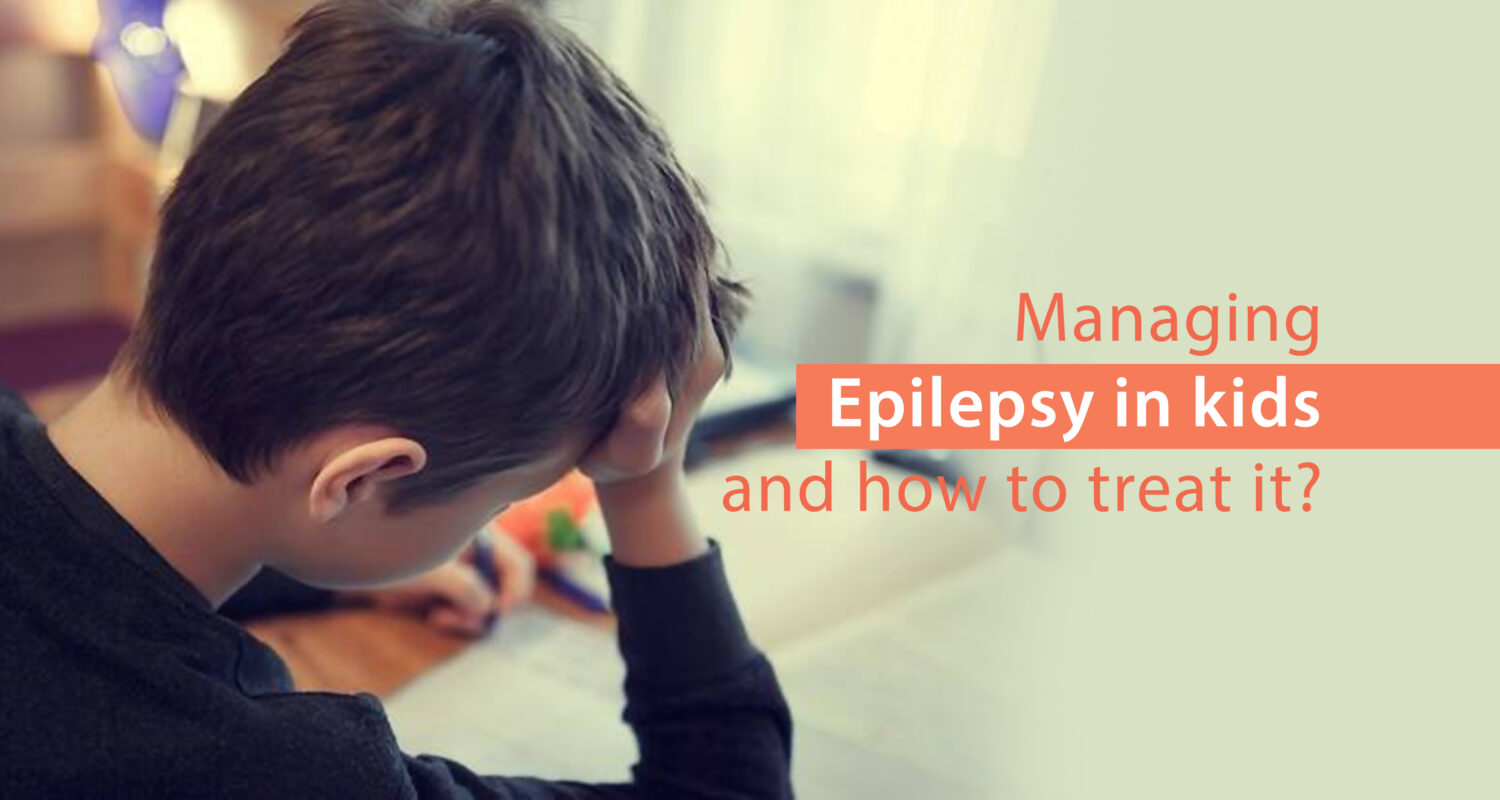 Epilepsy is a common disorder of the brain in children as their nerves are immature and growing and about two-thirds of the children with epilepsy outgrow their seizures by the time they attain teenage. Epilepsy in children results in recurring seizures that are triggered by the chemical and electrical activity in the brain. Head injuries, infections, and problems with brain development before the birth of the child can all lead to epilepsy.

The diagnosis of epilepsy is made when the seizures in the child occur more than once. Generally, high fever can trigger febrile fits that are short-lived. Recurring seizures require serious medical attention and should be treated by expert child specialists. The pediatricians make a differential diagnosis of the seizures in children through a detailed examination, blood tests, electroencephalogram, and CT/ MRI scans. Seizures in children need not be convulsive and some seizures can also be brief and subtle and are referred to as absence seizures.

Most of the children with epilepsy are treated with medicines by child specialists. These medicines are called anti-epileptic drugs and these medicines do not cure epilepsy but are aimed at reducing the number of seizures that the child has. The child will be put on a low dose of AEDs and the doctor will gradually increase them until they are at the optimal level to control their seizures. The children should be made to take the medicines every day at the same time and the dose and the frequency of the drugs will be decided by the doctor, depending on the severity of the problem and the condition of the child. The child should continue taking the medicines as they are prescribed by the doctor and should not stop them until advised.

The parents should be aware that like all medicines, anti-epileptic drugs can have side effects on the child but the benefits of taking the medicines are far more than the adverse effects they create. The children who are taking treatment for epilepsy should review with their pediatricians periodically, and as advised.

Status epilepticus is a serious medical condition in children, where the seizure spells are too long and they don’t stop on their own. This is an emergency condition, as seizures that last for more than 30 minutes can cause irreversible brain damage and even death. In such instances, the child should be given emergency medicines immediately and brought to the emergency room.

Rarely do the doctors suggest brain surgery for epilepsy if the seizures of the child are not controlled by medicine? Vagus nerve stimulation therapy is also an option to control epilepsy. This is a small electrical device like a pacemaker that gets implanted under the skin of the chest in the child. This device sends electrical impulses to the brain through the vagus nerve in the neck and attempts to reduce the number of seizures the children have and also reduce its intensity. 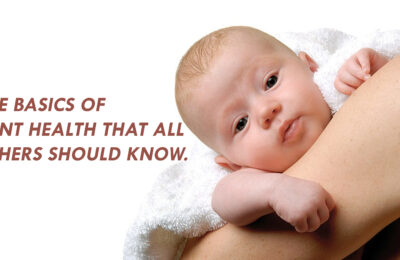 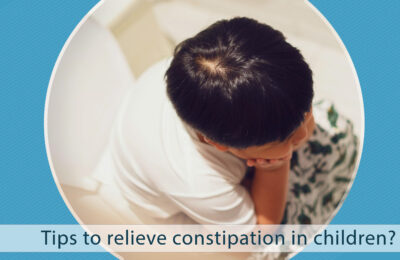