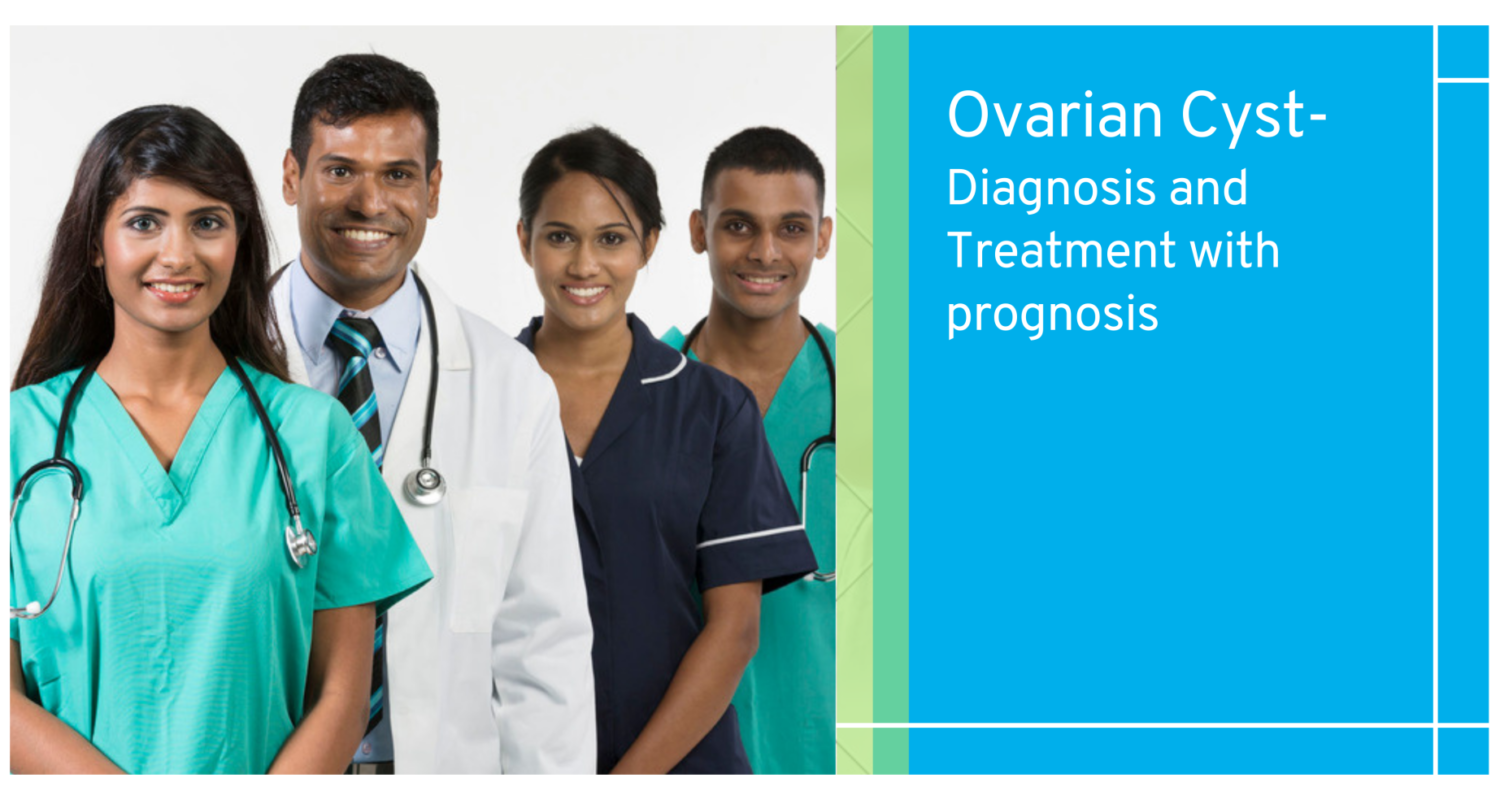 The ovaries are the most important organs of the female reproductive system that produces eggs for fertilization every month. Women have two ovaries, each about the size of an almond on either side of the uterus. Ovaries are connected with the uterus through the fallopian tubes. The ovaries have more than 300 immature oocytes and release one mature egg per month to the fallopian tubes for fertilization. Some women will develop fluid-filled pockets or sacs on the surface of the ovaries, termed as ovarian cysts, which can interrupt the formation and release of eggs.

Most of the ovarian cysts are tiny and harmless and can also disappear on their own. At times, these cysts can grow to an alarming extent or even rupture to cause serious symptoms. A large ovarian cyst can cause fullness or heaviness in the abdomen, pelvic pain, and considerable bloating. Some girls can also develop multiple cysts on the ovaries termed polycystic ovarian syndrome. PCOS can result in hormonal disturbances, altered menstrual cycle, fertility issues, and decreased sexual drive.

Who are at risk for developing ovarian cyst:

The exact reason why ovarian cyst develops in some women is not known. Women who are obese and have increased abdominal girth can develop cysts. The risk of developing ovarian cyst increases with Hormonal imbalances, Endometriosis, Pelvic infections, and even pregnancy.

Most of the ovarian cysts are asymptomatic and can go off on their own. Doctors can detect an ovarian cyst during the routine pelvic examination and may also notice bulged ovaries in a routine ultrasound test. To learn the exact morphology of the cyst, some gynecologists in Gurgaon also prescribe a CT or an MRI scan.

If the ovarian cyst doesn’t go off on its own or it if gets larger, the gynecologist can adopt a series of treatment plans depending on the size and the nature of the cyst. Women with recurrent ovarian cysts will be prescribed oral contraceptives to stop ovulation and to prevent the development of new cysts. OCPs also reduces the risk of ovarian cancers, according to some research studies.

The best gynae in Gurgaon also suggest laparoscopic removal of small cysts to prevent their relapse and to reverse the hormonal imbalances that the ovarian cysts create. Women with a large cyst can have pain and discomfort from compression along with the risk of rupture. Such cysts can also be treated by laparoscopy. Laparoscopy is the best Modality to treat ovarian cyst whether large or small as if offers many advantages compared to open surgery. The postoperative pain is less and recovery is much faster compared to open surgery, in addition to the benefit of much smaller scars.

The best treatment for ovarian cyst:

Ovarian cysts keep recurring in pre-menopausal women and women with hormone imbalances. It can decrease fertility and can also lead to cancers. Dr. Amita Shah is one of the best Gynecologists in Gurgaon who renders expert diagnosis and treatment for ovarian cyst. She also handles the hormonal imbalances in women with an ovarian cyst and offers appropriate treatment and care for a better prognosis and to prevent adverse complications. 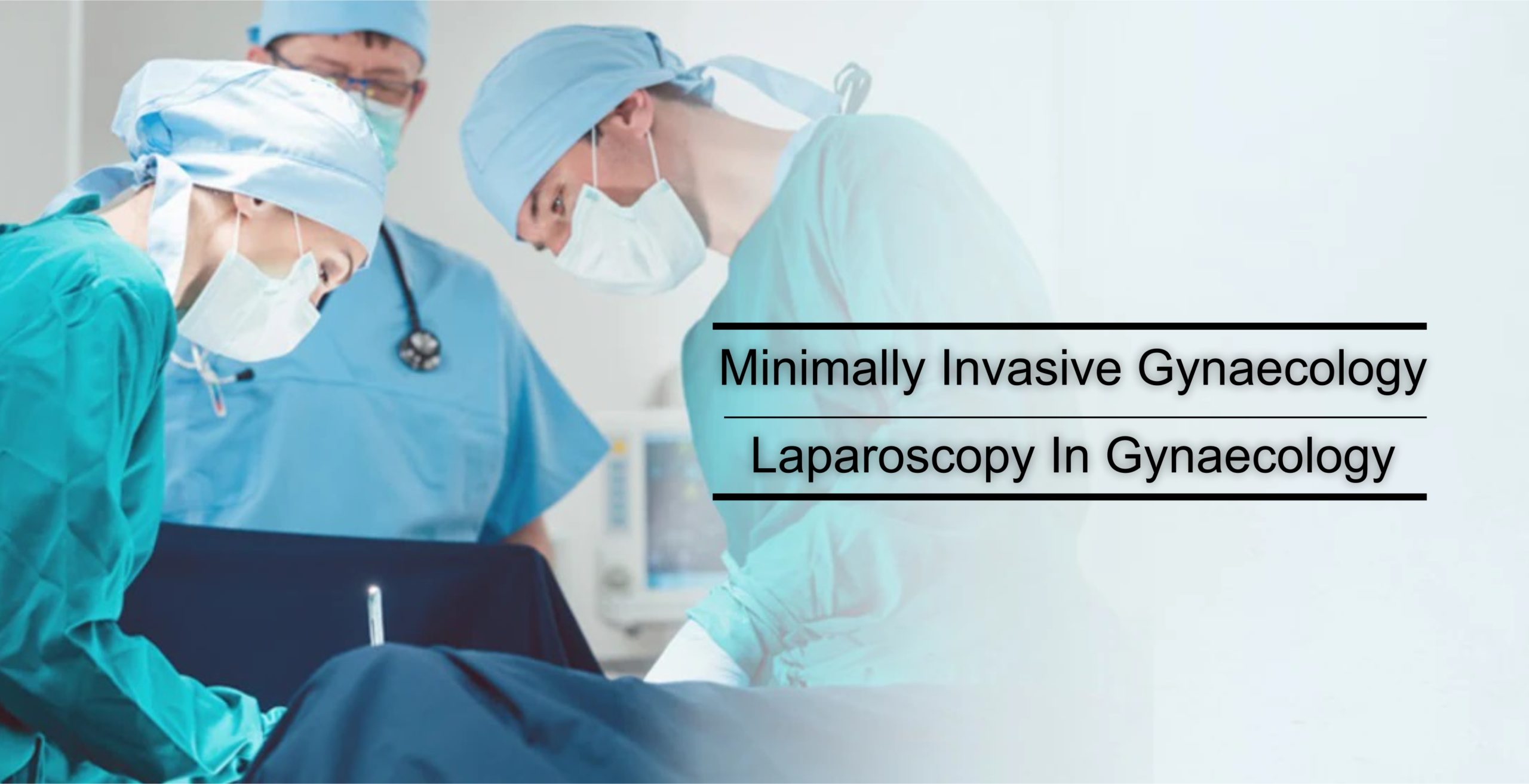