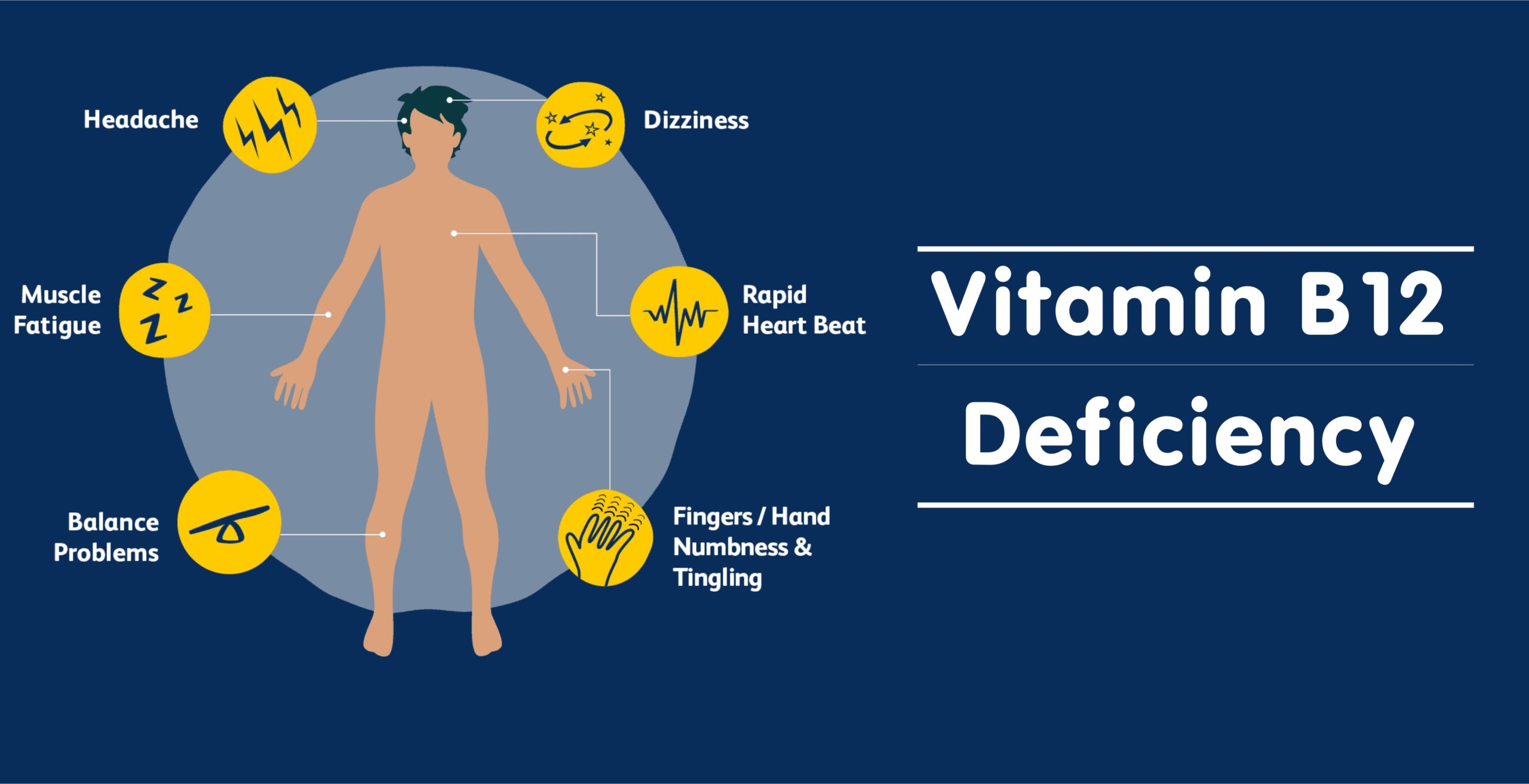 Internal medicine branch deals with inner body diseases and are also called general medicines. Doctors diagnose these diseases or injuries through tests of the affected organs and offer these medicines for cure. The doctors dealing with this stream of medical science are called general physicians or Internists.

It is believed that the usage and practice of Internal medicine started in the early 1800 in Germany where a group of Doctors started using their scientific knowledge of care for patients after conducting tests on pathology and bacteriology post studying their physiology. This was usually different in those days where earlier care was carried after judging a patient symptomatically.

Internal medicine helps in identifying different vitamin deficiencies in the adult body and their effects like the deficiency of vitamin B12 leads to lower red blood cell production, which can in turn lead to lesser oxygen being transmitted to the different parts of the body. This can make the person feel more fatigued and tired with less energy or its deficiency can also affect the nerves (nervous system).

Vitamin B-12 is a water-soluble vitamin present in the body responsible for the production of RBC and DNA and also in the smooth functioning of the central nervous system. Deficiency in this vitamin is one of the major causes of anemia. Also known as cobalamin, the usual symptoms of its deficiency are:

The diagnosis of vitamin B-12 deficiency takes a long time to detect as the symptoms come up pretty late. However, treatment should start the moment it is diagnosed.

Tests for Vitamin B-12 deficiency

The most common tests prescribed by general physicians are:-

The deficiency is more common in aged persons and usually, dietary modifications are recommended initially by the Doctors.

Treatment of Vitamin B-12 deficiency 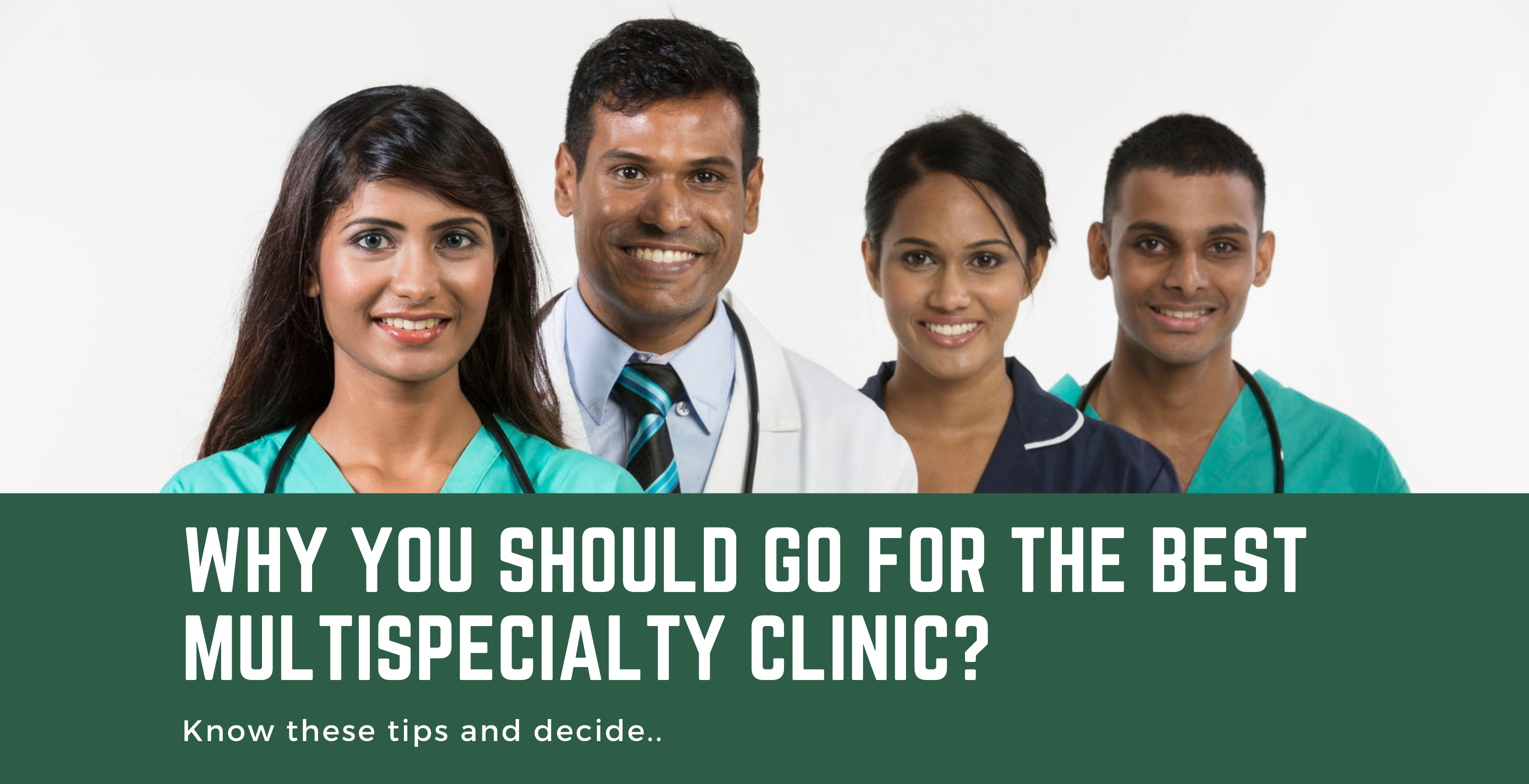