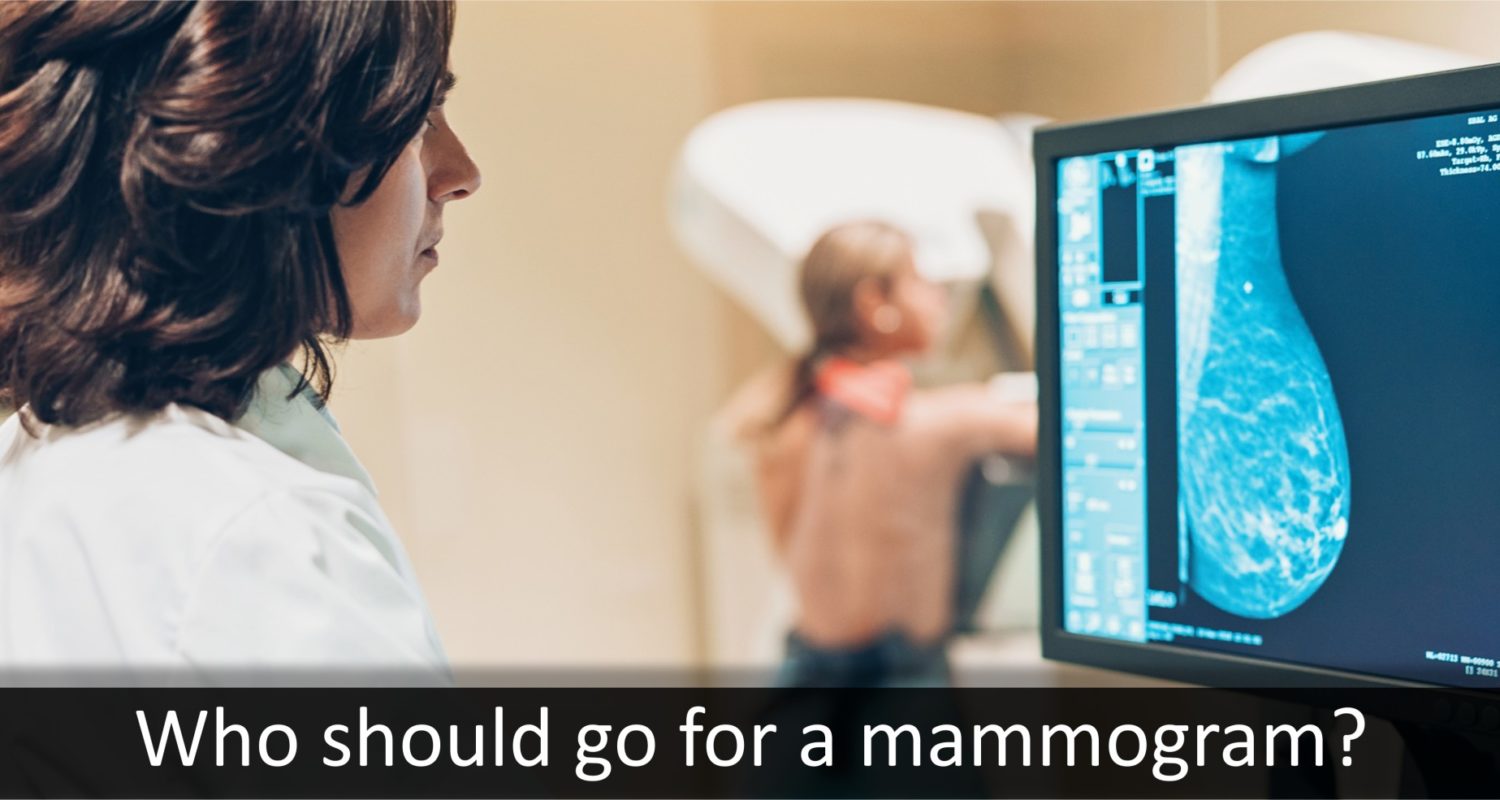 A Woman’s body is a miracle in itself. It is as soft as cherry and as hard as iron at the same time. It alone has the capacity to develop, raise, and offer a new life in this world and create offspring. While rejoicing the miracles that their body is capable of and their ability to multitask and balance their family and work, somewhere, women forget to take care of their health.

Till middle age, for the majority of women, their body is a bed of roses, but as age advances and responsibilities soar in, they realize that their body can also throw tantrums and be uncooperative. Do you know, the most serious of health disorders for women can be diagnosed at an early stage by self-analysis? If only women had the time to care for their bodies?

Your road to good health – Self-analysis:

The most common yet dangerous health problem of women in their middle age is Breast cancer. They generally develop as small nodes in the mammary glands of women and can be recognized at an early stage with breast self-examination. This is a simple examination, prescribed by the best Gynecologists, where the development of nodes and changes in the size of the organ can be noted with a palpation and observation technique. Failure to rule out at an earlier stage can result in cancers of the breast and can result in surgical removal or the entire organ.

Who should go for a mammogram?

Mammograms are indeed x-ray pictures of the breast. Dr. Sadhna, the best doctor in Gurgaon suggests that women after 40 years of age, perform regular mammogram tests to detect breast cancers at an early stage and treat it appropriately before it turns fatal. She is a top Obstetrician and Gynecologist in India, who has decades of experience in women and child health.

A mammogram is a must for menopausal women as the risk for breast cancer increases with age. As mammography detects cancer at an early stage, it helps in better cancer survival rates. It is recommended to have mammograms once in two years, however, the frequency depends on individual risk factors. Women with a family history of breast cancers should start the screening process earlier, as they carry a higher risk of incurring the tumor.

Images from the mammogram can identify calcification, cysts, and lumps amidst the breast tissue. Calcium deposits or calcification are harmless and the fluid-filled sacs (cysts) are also common during the menstrual cycle of women. If there are any lumps found, the doctor might order for biopsy to confirm cancer and later remove the node surgically. Removing only the node and restoring the rest of breast tissue is possible only with prompt and early diagnosis through a mammogram.

The best women doctors in Gurgaon suggest periodic mammogram screening for all women nearing their menopausal age to rule out breast tumors and to treat them at an early stage. As always, prevention is better than cure. 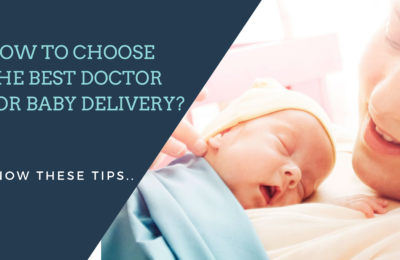 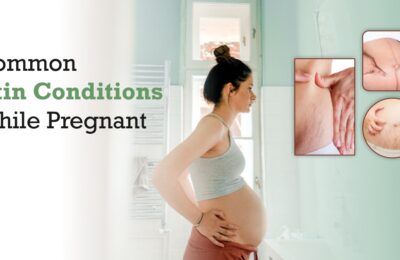