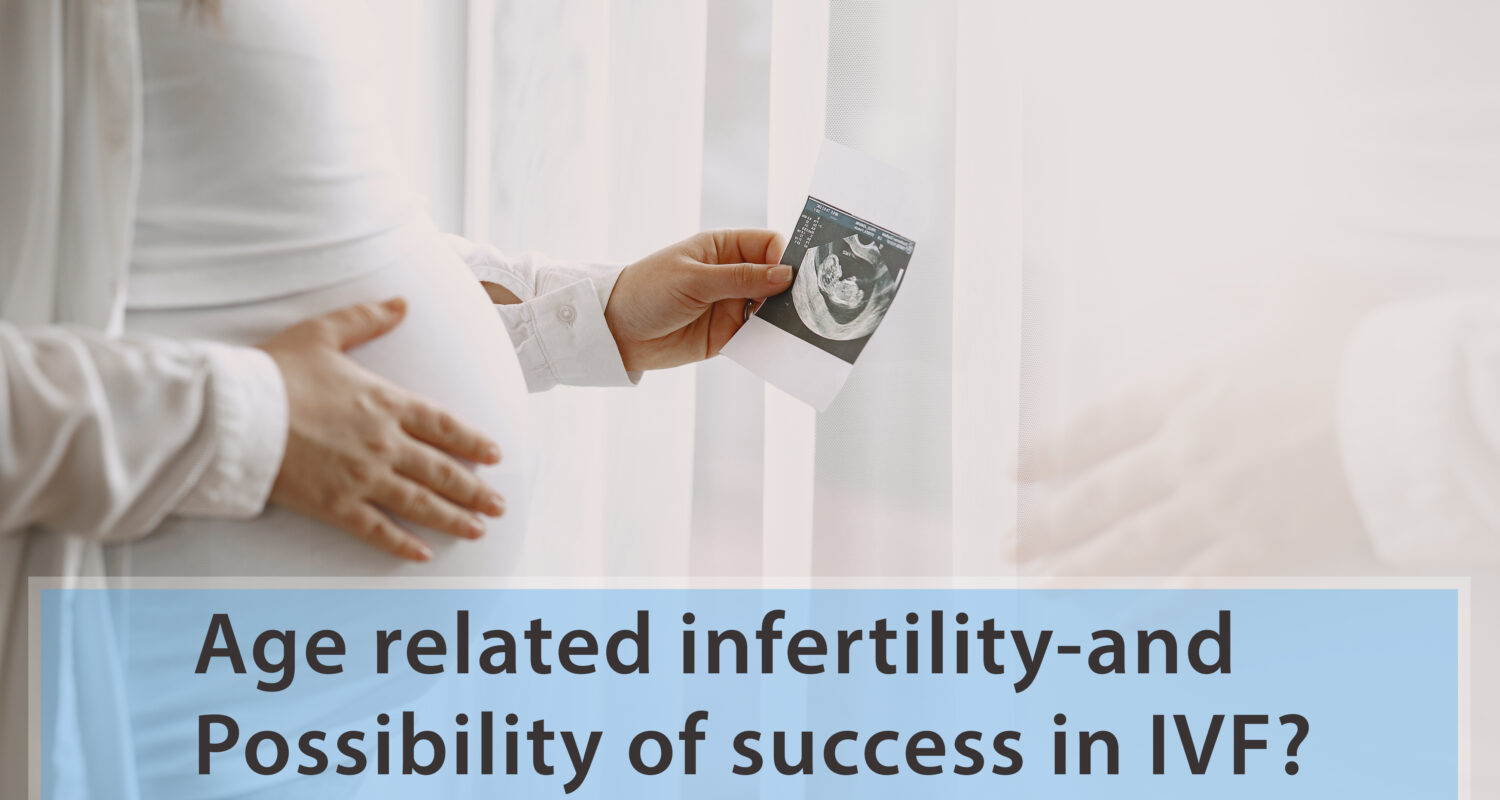 The fertility rate of a woman tends to decrease with advancing age. The peak reproductive years of women are between the 20s and 30s and by early 30 years the ability of the women to conceive naturally declines. The decline gets more rapid after reaching the mid 30’s as the number of eggs in the ovary also decreases as the women get older. The fertility rate of men also declines with age, though the rate is not exactly predictable. It has been postulated that for couples who are in their 20s and early 30s, 1 in 4 women will get pregnant but after 40 chances for couples of advanced age to conceive are mostly with the help of In-vitro fertilization and other interventional methods associated with IVF like donor eggs and sperms.

The rate of success of IVF treatments with age:

About 15% of the couples are not able to conceive naturally and face different issues that contribute to their infertility. IVF or In-vitro fertilization can be the treatment of choice for such couples to conceive and have a baby. IVF is highly successful for women who are in their late 30s or with borderline egg reserve. With advancing age above 40 years the success rate of IVF tends to decline with self eggs unless the eggs of the donors are used for achieving a pregnancy but then also entirely depends on your other parameters like BMI, Hormones, relative medical disorders, lifestyle.

During the IVF treatment, the egg is removed from the ovaries of the women and fertilized with the sperm in the laboratory. The fertilized egg called the embryo is later returned to the women’s womb and is allowed to develop and grow into a baby until term. According to the doctors in the IVF clinics in Gurgaon. The following factors contribute for the rate of success of the IVF treatments, such as the age, the weight of the women, the number of previous IVF failures, cause of infertility, smoking, alcohol consumption, Semen parameters.

The percentage of success is 29% for women under 35 years, 23% for women aged 35 and 37 years, 9% for women between the ages of 40 and 42, and 2% for women over 44 years of age with self-gametes. Because as discussed earlier the number and quality of gametes declines with advancing age. 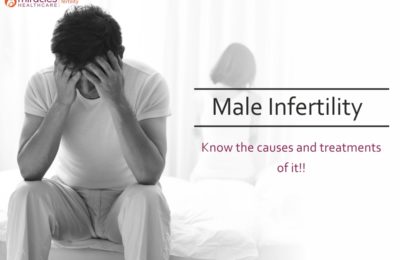 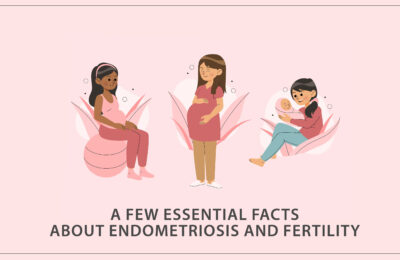 One thought on “Age-related infertility – and the possibility of success in IVF?”