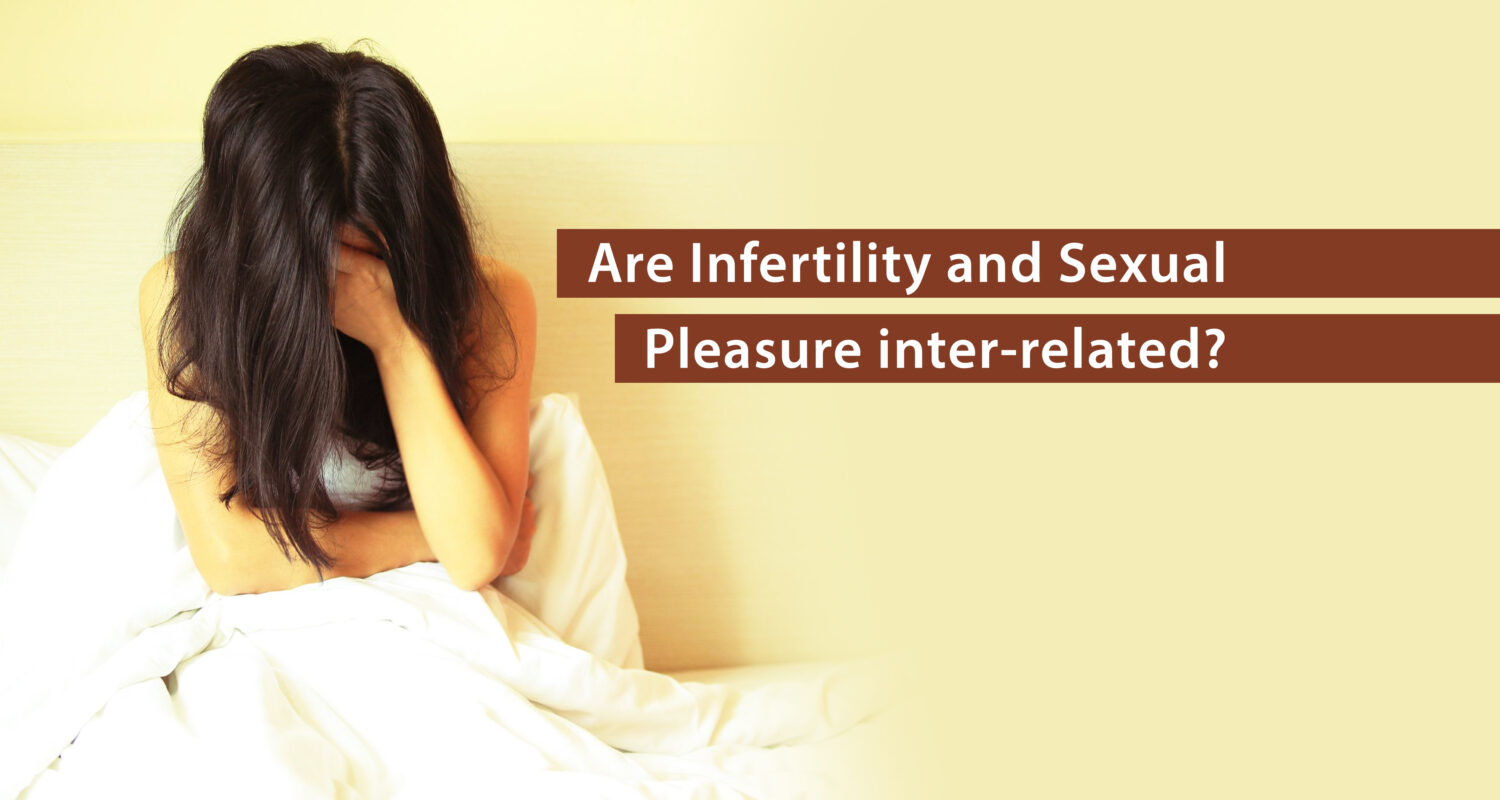 Infertility has been linked with the prevalence of sexual dysfunction in men and women. They may be linked with a series of menstrual issues and have trouble getting pregnant naturally. But when it comes to finding the association between infertility and the sexual satisfaction of individuals, the results are ambiguous.

Relationship between infertility and sexual pleasure:

Infertility is generally considered as the inability of the couple to get pregnant.  The number of infertile women is constantly increasing all over the world. They seek help from a fertility specialist to conceive and these treatments can bring about a lot of stress and psychological concerns. Such couples generally fail to have satisfactory sexual relationships as it affects their mind and they fail to connect emotionally with each other.

Research studies state that infertile women have lower sexual satisfaction and they have a higher level of depressive symptoms. Infertility has tremendous social, psychological, and economic consequences and according to fertility specialists, it is not just a medical problem but has grown to be a psychological issue. Infertile couples have low self-esteem and marital and sexual satisfaction. Couples who have been infertile for more than 3 years have the lowest sexual satisfaction. This could be caused by the reduced frequency of intercourse between the couple and is also associated with problems in sexual arousal in women and premature ejaculation and erectile dysfunction in men.

The problems of infertility have a direct influence on the sexual desire, arousal, orgasm, and sexual pleasure of the couple. It is thus important that couples who fail to get pregnant within the first year of marriage, consult with the best fertility doctor, to treat their infertility issues at the earliest and discuss in detail.

Impact of fertility on the marital relationship of the couple:

Infertility that is untreated results in a stressful marital relationship that is filled with frustration and anger and can easily lead to a divorce. Infertility can also result in anxiety and hostility and an increased risk of physical and psychological problems in couples, resulting in sleep disorders, mood disturbances, and also sexual dysfunction. Depression is also a major consequence of infertility according to fertility specialists, and is required to be treated at the earliest, to prevent long-term psychological issues. Excessive depressions can in turn result in the impairment of sexual function and satisfaction, inhibited orgasm and arousal, and the least experience of pleasure during sexual intercourse between a couple.

The best fertility specialist in Gurgaon suggests that some couples, who have been diagnosed with infertility require medical help and others require psychological support through counseling. The combination approach is also a useful strategy. The couples should be treated with both therapy and infertility medications to handle both their physical and emotional issues expertly. Anybody can be affected with sexual dysfunction and the inability to feel sexual pleasure at some point in time is much more pronounced with couples who have infertility. They have to focus on their problem as a couple and seek help from the best fertility doctors in Gurgaon to have a satisfactory love life and also achieve their goal of parenthood. 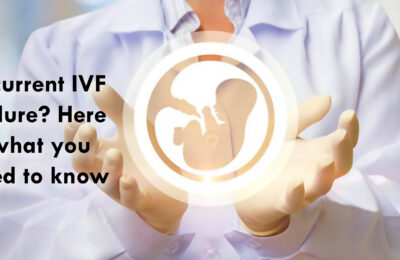 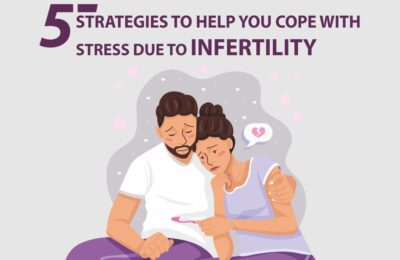