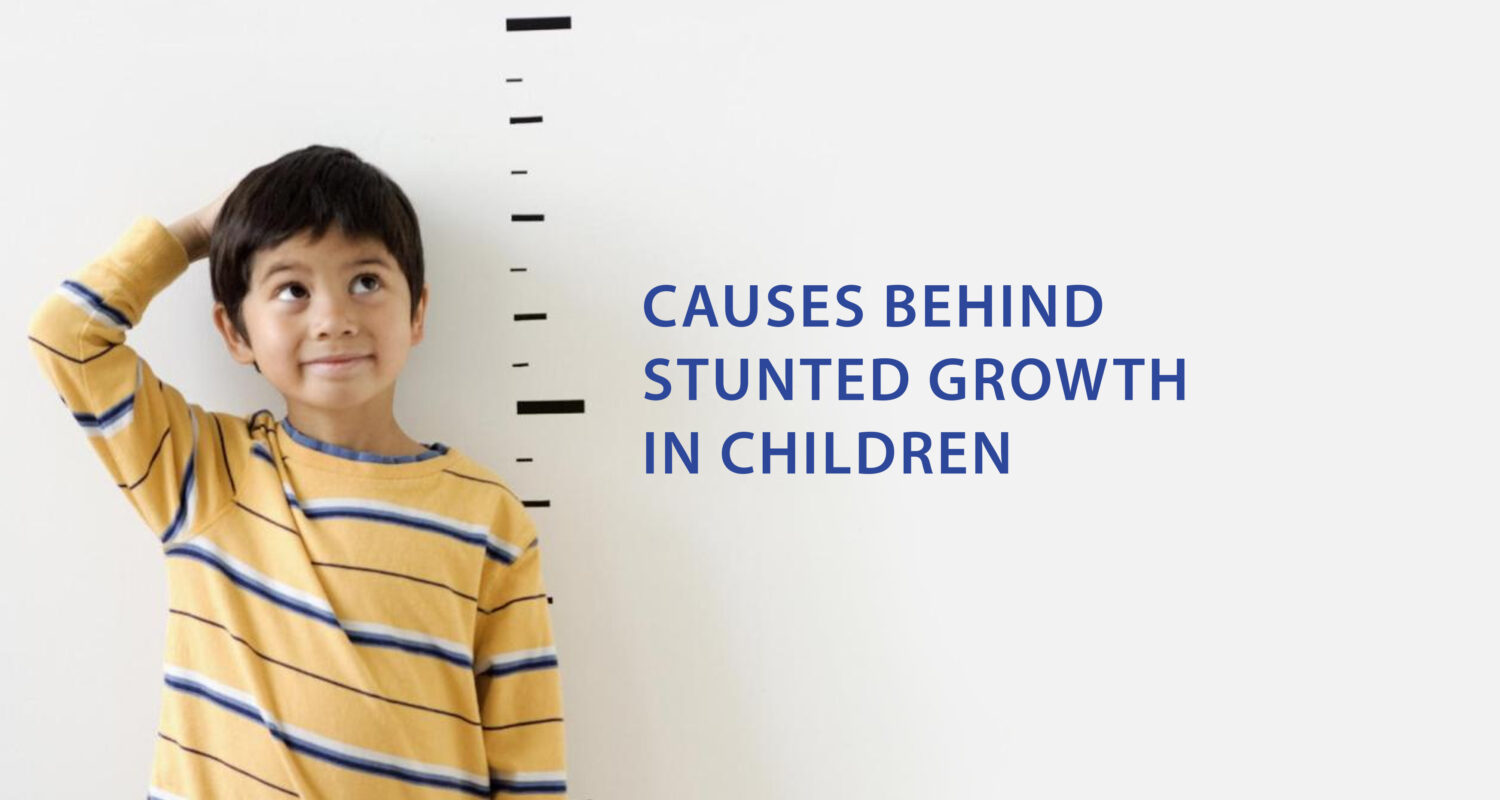 Malnutrition and child obesity has been on the rise among children all across the world. These are the primary reasons for shunted children’s growth. The increasing number of shunted development among the kids has increased in the past decade. To deal with these circumstances, it is significant for the parents to understand the primary reasons or causes for the stunted growth and be aware of their medical condition. It will assist them in keeping their wards healthy and safe.

Stunting is defined as the process of impaired development and growth that most children experience due to repeated infection, inefficient psychological stimulation, and poor nutrition. The best pediatricians in Gurgaon categorize a child with stunted growth as their age, and the height ratio is more below the standard deviations defined by the WHO. According to a report, almost 150 million kids in the five years age category are suffering from stunted growth problems. This problem affects physical growth and prevents the infant from attaining full cognitive adult potential.

Causes for the Stunted growth in the Children

Besides incomplete nutrition and obesity, there are other causes of stunted growth also which are as follows.

If any close relative, grandparents, or parents are short in stature, the child will mostly have stunted development due to hereditary issues.

An underperforming thyroid gland can also be the reason for stunted augmentation. The thyroid gland produces a hormone that is responsible for the growth in children and adults.

The human body creates GH or Growth Hormone, which assists in enlargement and development. But their deficiency in the product might also be another reason for stunted growth.

Children with delays in constitutional growth are generally shorter than the average people, but they attain all their milestones at a proper age. Their bodies have a delayed age of the bones, meaning the latter mature at a much slower rate compared to others. These children also acquire puberty at a later age than the other ones. It results in below average height in their teenage years but eventually, they attain normal height during their adulthood.

TS or Turner Syndrome is defined as a genetic condition affecting the females where there is an absence of one portion or the entire X chromosome. Turner syndrome occurs in one female among 2500. Children having Turner Syndrome creates a normal quantity of Growth Hormone, but their body cannot use them efficiently.

The above are the most common causes of stunted growth. But the top Child doctors in Gurgaon have identified some uncommon causes as well, which are:

Early treatment will allow your child to lead a normal life. Thus talk to a renowned pediatrician in Gurgaon as early as possible if you have noticed any symptom of stunted growth in your baby. 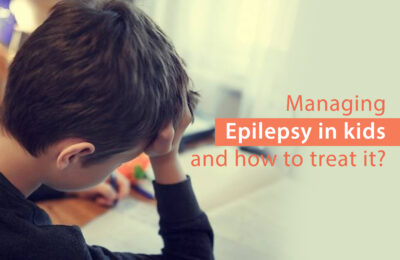 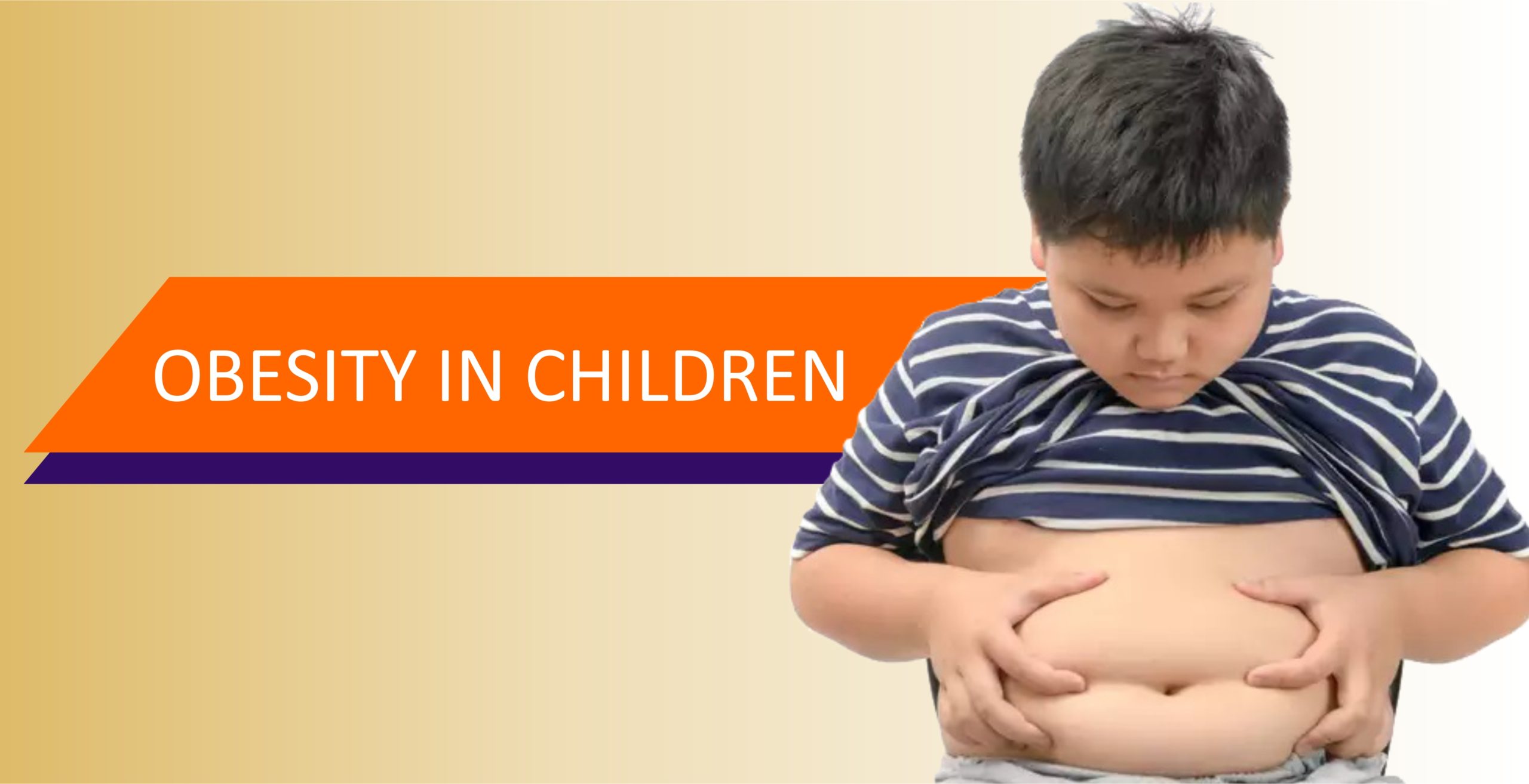