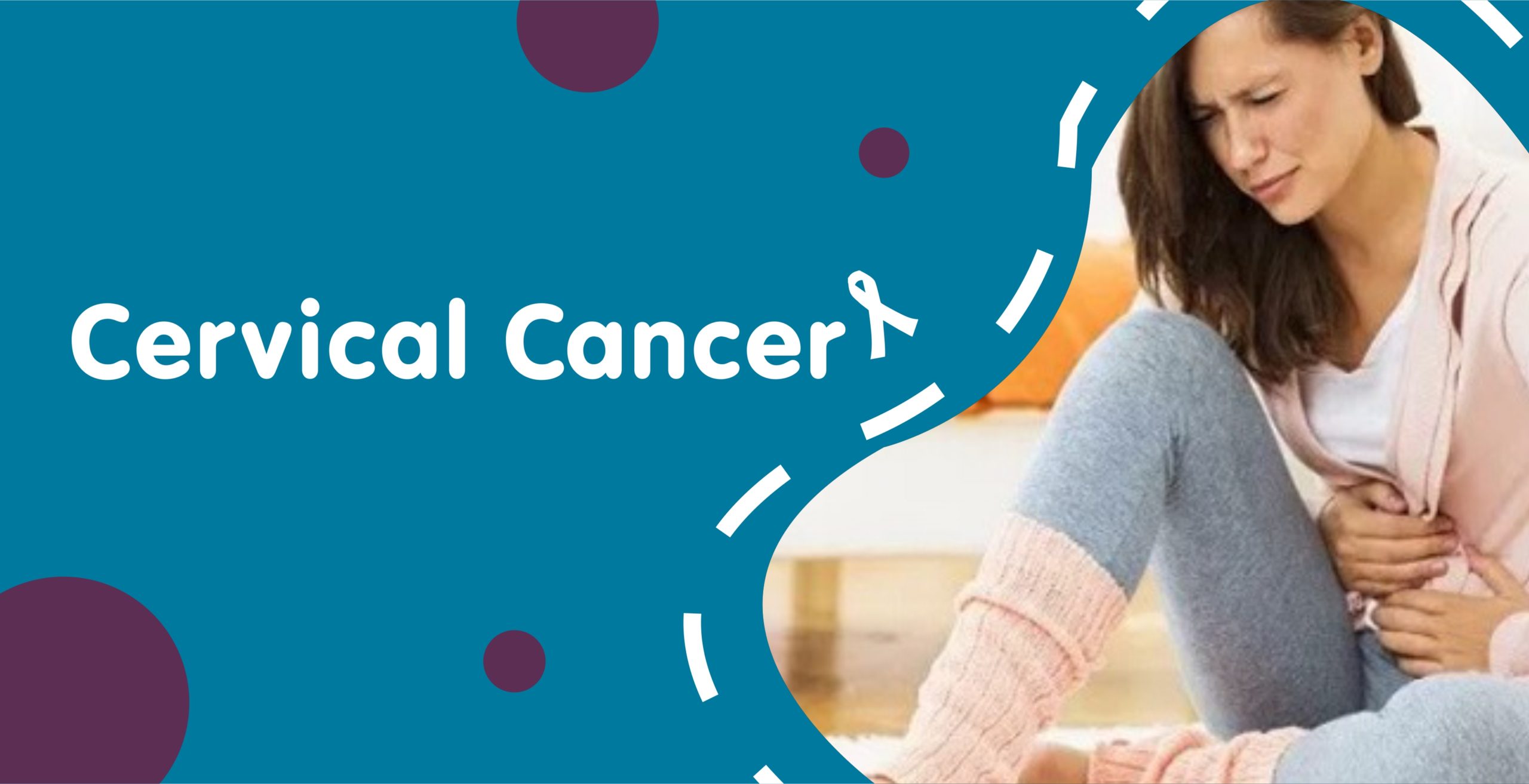 Among the various challenges being handled by Gynecologists, one of the major ones is Cervical cancer. Cervical cancer constitutes about 6-29% of all the cancers among women in India. Women within the age group of 35-45 are usually known to be affected by this cancer.

What is Cervical cancer?

Cancer usually gets its name from the part where it first starts. Thus cervical cancer starts at the cervix, which is the hollow cylindrical part of the women’s lower uterus which connects to the vagina.

Cervical cancer or the precancerous cells are usually detected by a very common screening test called the Pap test. The Gynecologist takes a sample of secretions from the cervix and sends it to the labs for testing.

Apart from the Pap test a heat profile from a person’s blood called the plasma thermogram can also be used to detect the presence of cervical cancer along with the stage in which it is present in the body.

The other tests which are also considered to detect if cancer has spread to the other parts of the body include:-

As per the Federation of Gynecology and Obstetrics (FIGO), Cervical cancer is categorized into these following stages:-

The common types of treatment used for the treatment of cervical cancer are:-

Usually, during the early stages, either surgery or radiation is used along with Chemotherapy, whereas in later stages radiation and chemo are used. Chemotherapy alone is also used as an advanced treatment for cervical cancer.

A Gynecologist usually examines and then decides the line of treatment to be taken based on the stage in which cervical cancer is there presently. The entire treatment procedure is discussed with the patient and family members who are also motivated by the chances of cure.

It is always suggested to get in touch with the doctor as fast as possible since if treated during early stages cancer can be cured. Even if a complete cure is not possible then the rate of progression can be stalled, the pain can be reduced, the life span can be increased, and bleeding can be controlled. If the patient is in Gurgaon, then she needs to connect with the best women Doctor, Dr. Sadhna Sharma.

Dr. Sharma is one of the best Gynecologists in Gurgaon among others with approximately 19 years of experience in the field. Over the years she has gained name and fame for the treatment of cervical cancer as well. 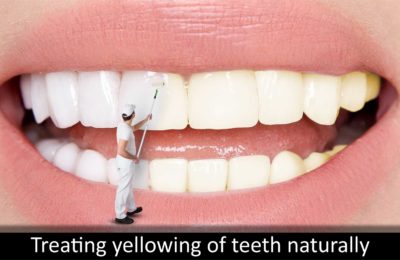 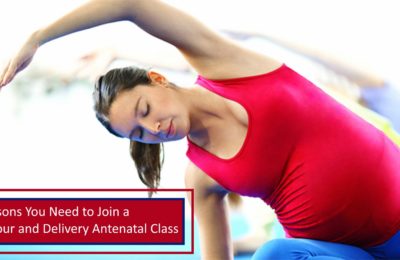