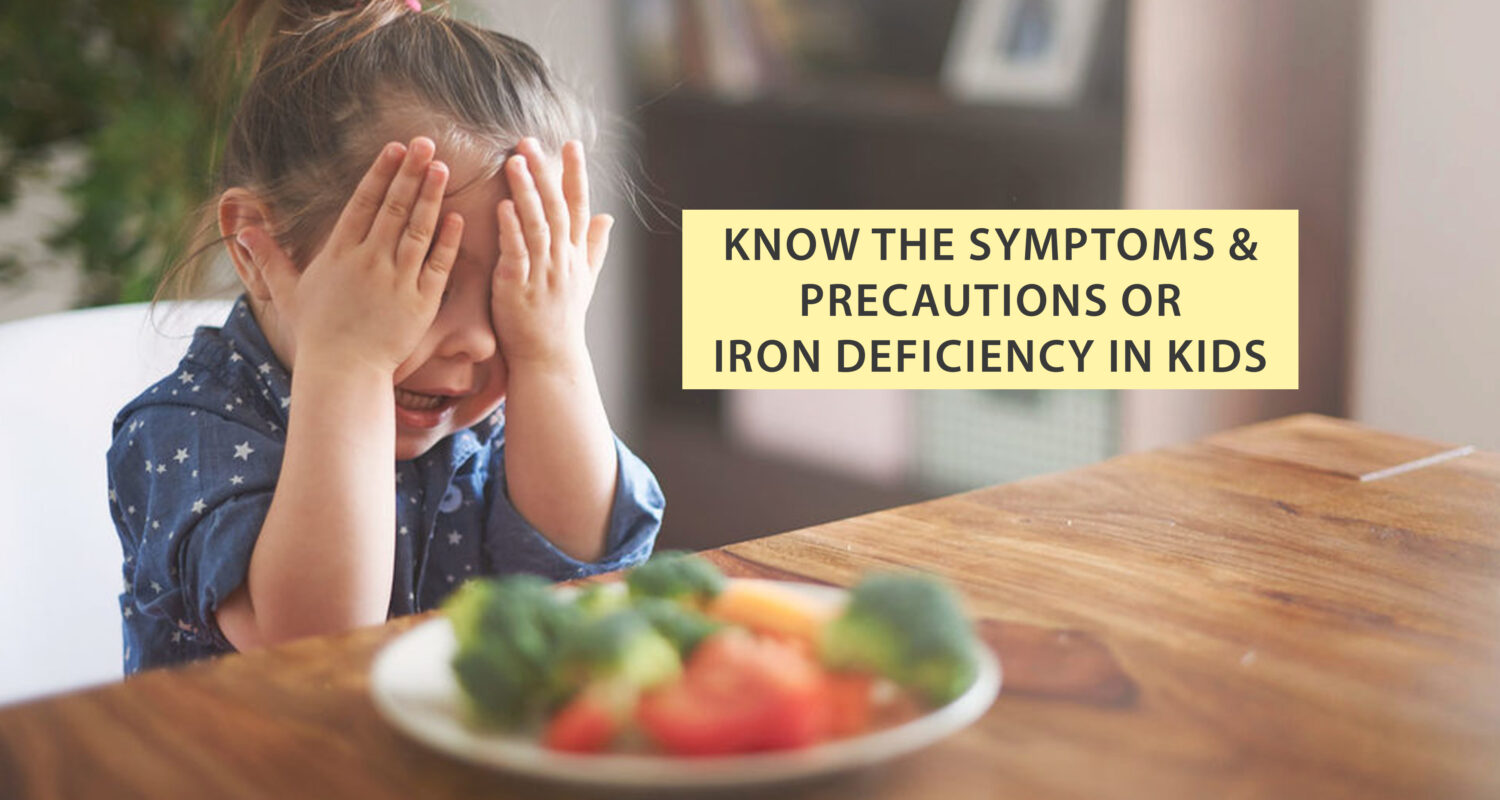 In a child’s growth years, iron is very much an essential ingredient. Oxygen is transmitted from the lungs to other body parts with the assistance of iron. It also helps the muscles to preserve and utilize oxygen. The reason for the iron shortage is due to the insufficient amount of iron in your kid’s diet.

Iron deficiency has become a common issue among children. It has several stages like mild to serious iron deficiency, named anemia. Lack of red blood corpuscles in a kid’s blood causes anemia. Iron deficiency needs treatment, or it can prevent children’s growth and development. Pediatricians in Gurgaon are known to be best for treating kids with iron deficiency.

Symptoms of Iron Deficiency in Kids

Insufficient iron will make a child weak and decrease the standard ability of a human’s functioning power. You cannot detect iron deficiency in kids until it becomes severe due to anemia. Child doctors in Gurgaon use advanced technologies to diagnose iron absence in children. Consult a pediatrician immediately if you have noticed any of the below-mentioned symptoms.

Feeding a kid an iron-conserved formula can fulfill the inadequacy of their body. If your baby only has breast milk, consult your pediatrician to know how to give sufficient iron to them. You can offer iron drops to a particular dose as a supplement or iron containing vitamins. Pediatricians in Gurgaon recommend natural foods that include iron and vitamin.

Here are some guidelines you can generally follow to treat iron deficiency.

Offer an iron supplement to your baby when they become four months old. Continue the dose until two to three meals, including pasted meat or iron-fortified cereal, adding it to their diet. But if your baby is drinking breast milk, then there is no need for iron-fortified formula.

Begin your baby’s iron supplementation at the age of 2 weeks. Carry on the formula until the kid becomes 1. If your baby is taking breast milk and iron-fortified formula also, meaning most of the baby’s food comes from the formula, stop the dose of the supplement.

While you start including solid foods in the baby’s meal, especially from the age of 4 to 6 months, try to feed them blended meat and beans, iron-consisted cereal, and many more. When the child becomes a little older, include chicken, fish, red meats, spinach, beans, and other nutritious elements in the diet.

Iron deficiency can get treated and cured easily. Consult your kid’s doctor for suggestions about the right amount and supplement of iron to give your baby. Track your baby’s development and behavioral nature. Child doctors in Gurgaon thoroughly observe a baby’s physical and mental development during the early years. 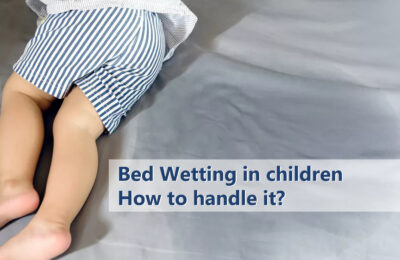 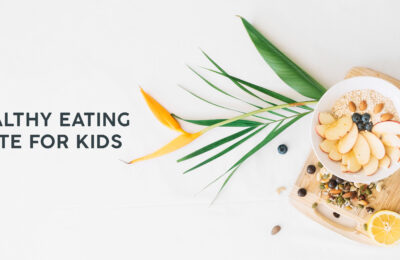