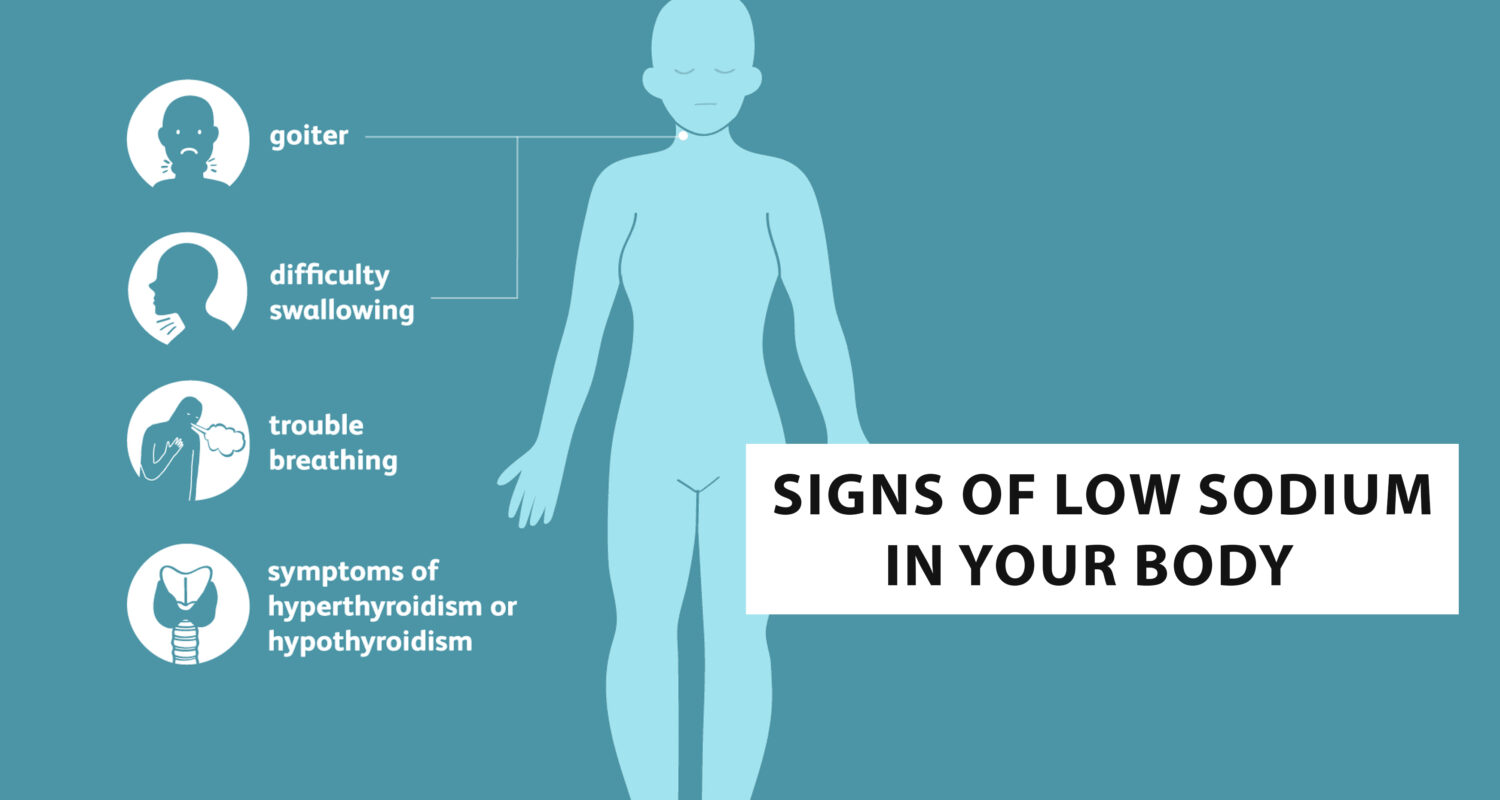 Sodium is an electrolyte that plays a key role in regulating the water levels and other substances in the body. The low sodium level is less than 135 milliequivalents per liter (mEq/L). As the condition deteriorates, people may experience symptoms, such as:

Mild hyponatremia might not cause symptoms. When symptoms happen they include:

If the condition deteriorates, it can cause severe symptoms, especially in older adults. Severe symptoms can comprise:

Hyponatremia can lead to death in extreme cases.

Medical conditions and factors that can cause sodium levels to fall comprise:

Individuals with SIADH produce excessive levels of the anti-diuretic hormone (ADH), which can reduce sodium levels

Certain factors augment the risk of developing hyponatremia, including:

People who develop symptoms of hyponatremia or are at risk must see their doctor right away as they may need urgent medical treatment. People with symptoms such as seizures, vomiting, or loss of awareness necessitate immediate attention. They must call an ambulance or go to the best internal medicine doctor in Gurgaon. To diagnose low sodium levels, doctor will take a medical history, perform a physical examination, and order a blood test. If the blood test shows low sodium levels, the doctor will perform additional tests to find out the cause.

If the underlying cause of hyponatremia is a medical condition or hormonal disorder, people will need further treatment. For instance, people with kidney, liver, or heart problems can receive medications or may need to go through surgery. Kidney problems often necessitate dialysis, and people with heart or liver conditions may need a transplant.

Internal medicine doctor can treat people with mild to moderate hyponatremia resulting from medication or lifestyle factors to augment sodium to normal levels by:

Individuals with severe symptoms often require hospitalization and an intravenous (IV) sodium treatment to get their sodium levels back to normal. They may also require drugs to treat seizures or other hyponatremia symptoms. 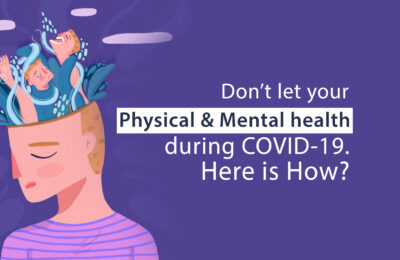 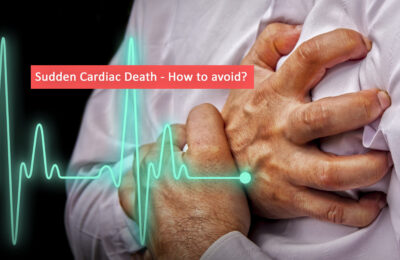