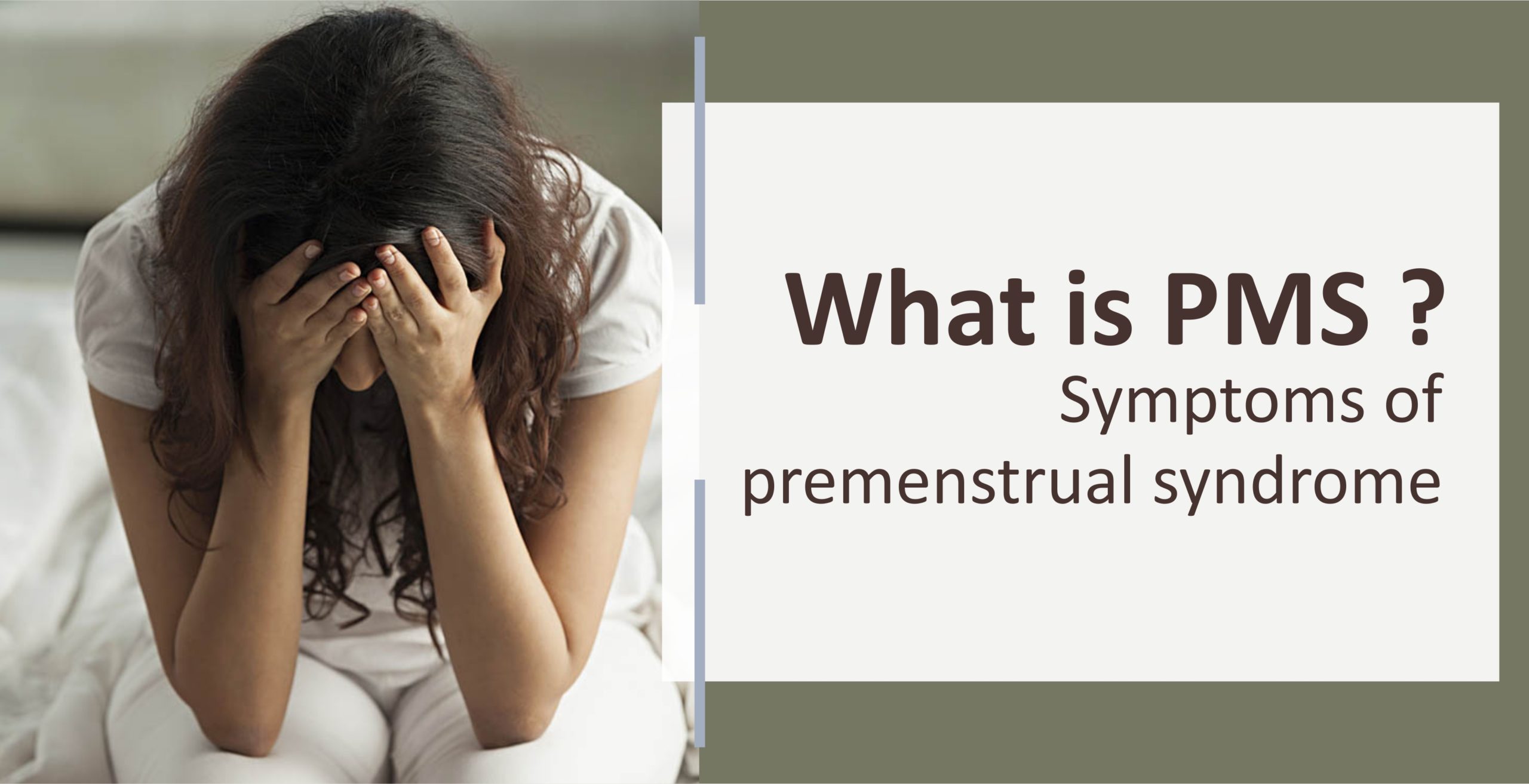 PMS, you’ve surely heard this word by now! Maybe it’s not a big deal for some but for others, these days are really harder. Premenstrual Syndrome, simply known as PMS, is mainly a group of symptoms that let you know your period is approaching. It is a group of changes that can affect you in many ways. PMS is a set of specific physiological and physical changes that women generally face before the beginning of their menstrual period or after the ovulation.

According to the researchers, the level of estrogen and progesterone begins to fall dramatically if you’re not pregnant and this fluctuation is the major reason for PMS. The symptoms of premenstrual syndrome go away within a few days of having periods as hormone level begins to rise again. Whether its cramps or bloating, there is a lot more to go through when these three-letters are thrown around. Let’s have a look.

PMS symptoms vary from one woman to another. Some face physical challenges such as clumsiness, cramps etc while some have to go through emotional sicknesses such as sleep problems, sadness and a lot more.

This is the major symptom faced by women during their menstrual cycle. This symptom includes lumpy breasts prior to the menstrual period. Women with this symptom notice large, non-cancerous lumps in their breast. These lumps get disappeared once your period has ended.

Abdominal bloating occurs when the abdomen fills with gas or air. It causes mild to severe pain and discomfort in the abdominal section.

Headache is a very common condition among the set of PMS symptoms. This condition causes discomfort in the head, neck, and scalp. It can be mild or severe, depending on the individual’s condition.

Yet another frequent symptom of the premenstrual syndrome is food craving, especially for sweets. This craving is because of the serotonin levels which are usually lower during periods. Women generally crave sugar and other carbohydrates like potato chips when serotonin level is low.

Ninety percent of women suffer from fatigue at this point in their menstrual cycle. This is one of the classic PMS traits in which shifting in hormones makes you tired but they don’t let you sleep.

Have you ever suffered from tension and anxiety prior to your menstrual cycle? Well, this is because of the stress hormone that increases rapidly during the week or so before the menstrual bleed.

A shift in the hormones can lead to the emotional changes which in turn causes mood swings in women. Mood swings include an unexplained and sudden change in mood. This symptom gives rise to numerous other emotional challenges such as anger, depression, irritability, etc. 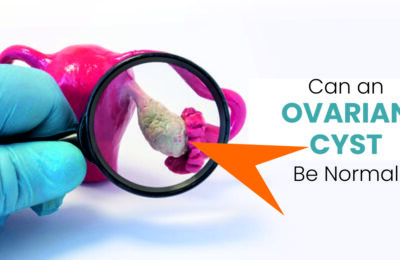 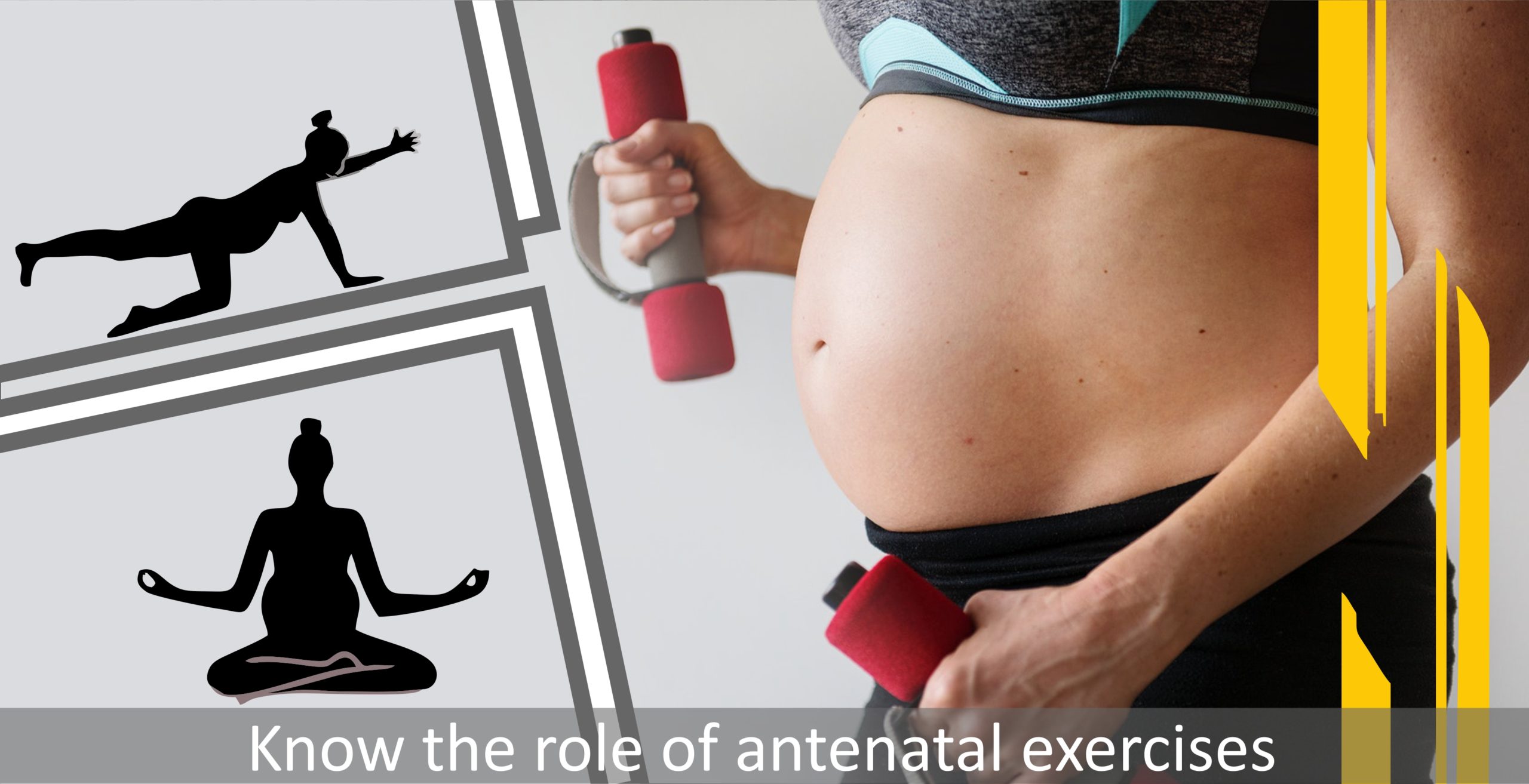