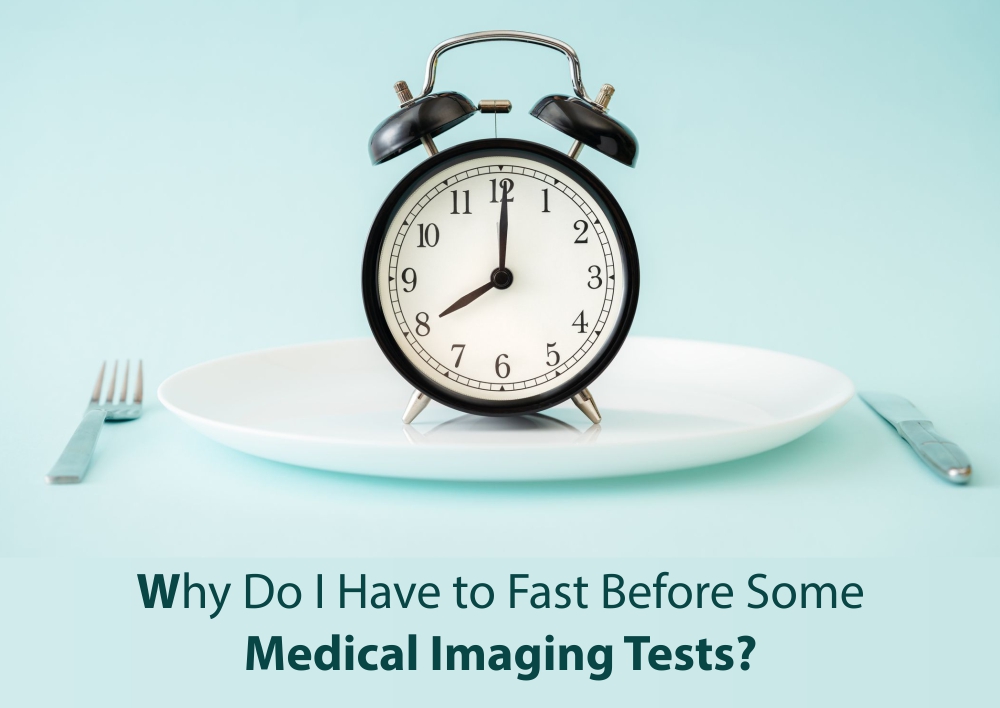 It’s quite common for medical tests to require patients to fast for a certain period of time beforehand. For diagnoses that involve blood tests and other body fluid examinations, the reason is easy to understand. Eating before the test would alter the amount of certain nutrients and chemicals in your body, messing up the test results. However, when we at the best radiology clinic in Gurgaon ask you to fast before a medical imaging test, you might wonder why.

It’s a good idea to consult the best radiologist in Gurgaon at Miracles Healthcare before a major medical imaging test and ask if there’s anything specific you need to do, such as fasting. Although most of these tests don’t require you to fast, it’s necessary for a few. Here are some common reasons why you might be asked to fast before a medical imaging test:

Ultrasonography is a commonly used test when it comes to creating images of organs inside the abdominal cavity. This test involves transmitting sound waves into the body and recording the reflected waves to create the images. However, any undigested food in the stomach can block these sound waves and prevent clear imaging.

The contrast agents used during contrast-enhanced MRI and CT scans may have various side effects, including nausea and vomiting. Now, vomiting while lying down for the test can cause any undigested food to move up into the airway and block it, choking you. In worse cases, the food or the vomit may enter your lungs. Both these scenarios are very dangerous and potentially fatal.

When carrying out a CT scan of the abdomen, doctors often need to fill the stomach with a neutral contrast agent, such as water. The best radiologist in Gurgaon would always advise you to fast for at least six hours before the test to empty your stomach for the contrast agent.

As you can see, the reasons behind being required to fast vary from one test to another. Eating before certain medical imaging tests may result in unclear images or put you in danger. It’s advisable to choose Miracles Healthcare, the best radiology clinic in Gurgaon for accurate and safe testing. 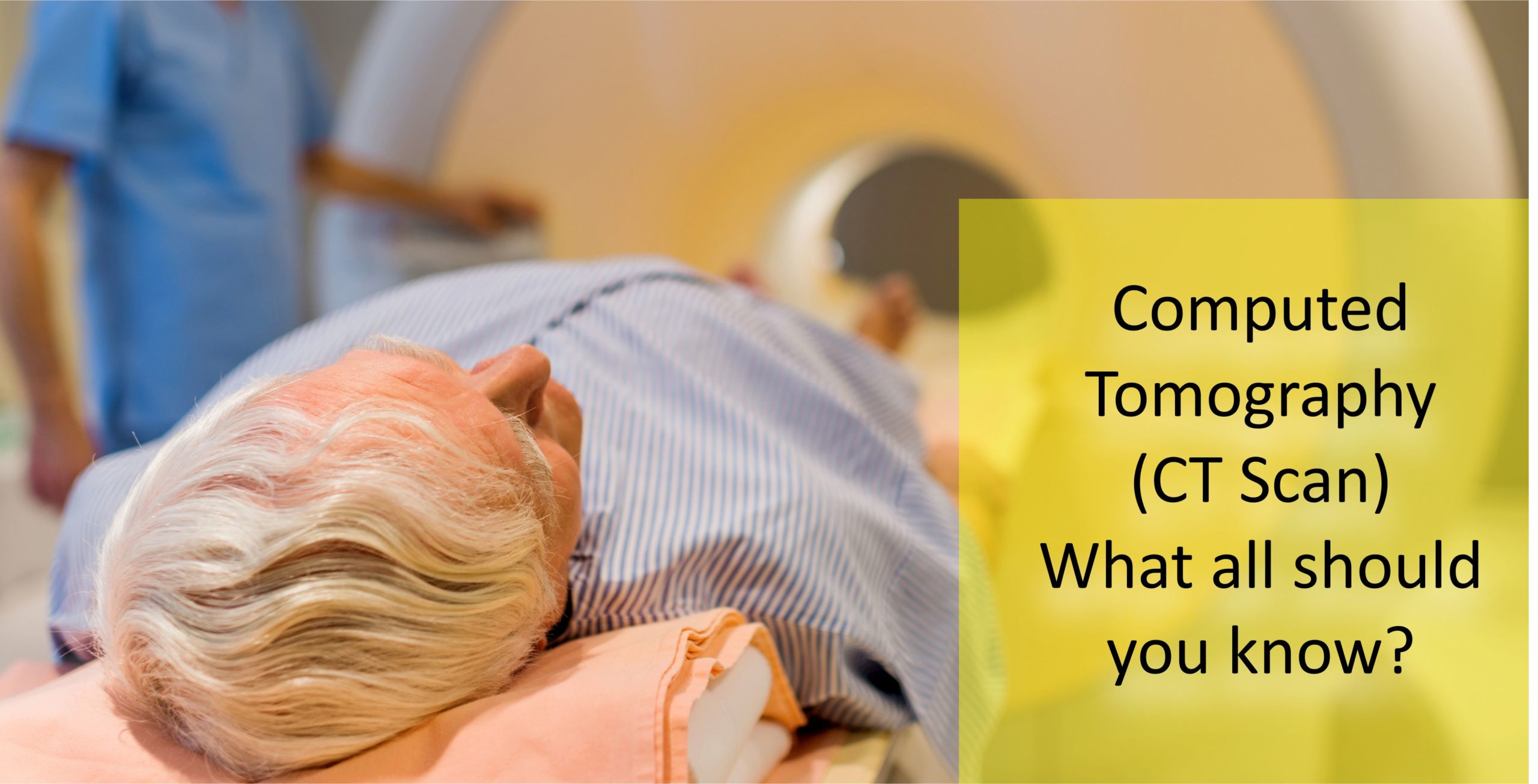 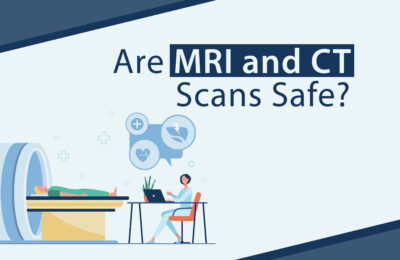