Anterior and posterior (ACL / PCL) cruciate ligaments are essential in stabilizing the knee joint. Contact sports players are most often victims to injuries in these regions, and can otherwise occur following trauma. Such injuries often lead to a painful swollen knee paired with serious discomfort in walking.

Of the two structures, the ACL is the major stabilizing one. Injuries on the ACL are more common and more disabling, whereas the PCL acts on the long axis of the knee and are in fact less prone to injuries. In either case, associated meniscal or ligament injuries follow.

For such injuries, a reconstruction of the torn ligament is often required, and in the procedure, other parts of the person's tissue are used to reconstruct said ligament. This tissue can be from their own tendons or special implants used to fixate the reconstruction in place.

The procedure is done arthroscopically, so is minimally invasive and requires a small incision to harvest the tendon graft. Ideally, it requires minimal hospitalization and a well programmed supervised physiotherapy protocol including knee-bending and walking with aids is initiated the immediate day after the patient is discharged. The patient can most often resume daily activities and as early as three weeks preceding the surgery.

What’s the Right Way to Exercise After Spine Surgery? 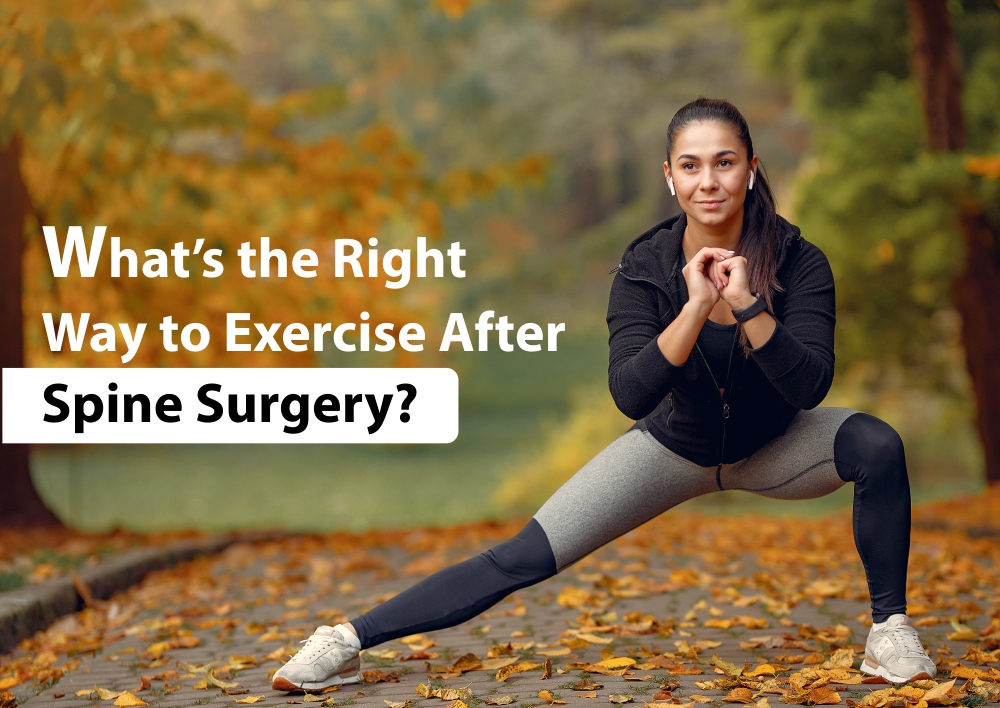 A spine surgery can temporarily prevent you from a variety of regular activities by  inhibiting the range of movement you can make. This can slow down your lifestyle and work, and you’d want to recover as quickly as possible. An Orthopedic doctor in Gurgaon at a leading hospital like Miracles Healthcare would always advise you […]

The post <strong>What’s the Right Way to Exercise After Spine Surgery?</strong> appeared first on Health Blog. 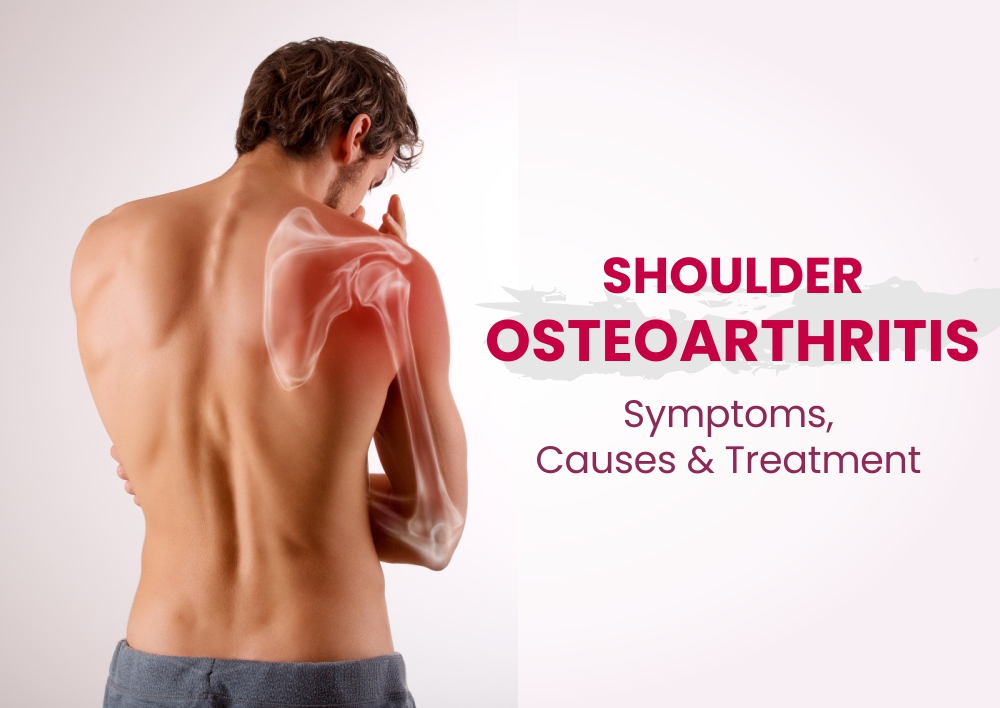 Infamous for the pain and the difficulties in movement it causes, arthritis is one of the most feared age-related problems. Anyone above the age of 50 years is susceptible to it. With so many types of arthritis that can potentially affect you, it can be hard to keep track of all of them. This article […]

3 MOST COMMON SPORTS INJURIES & HOW TO AVOID THEM 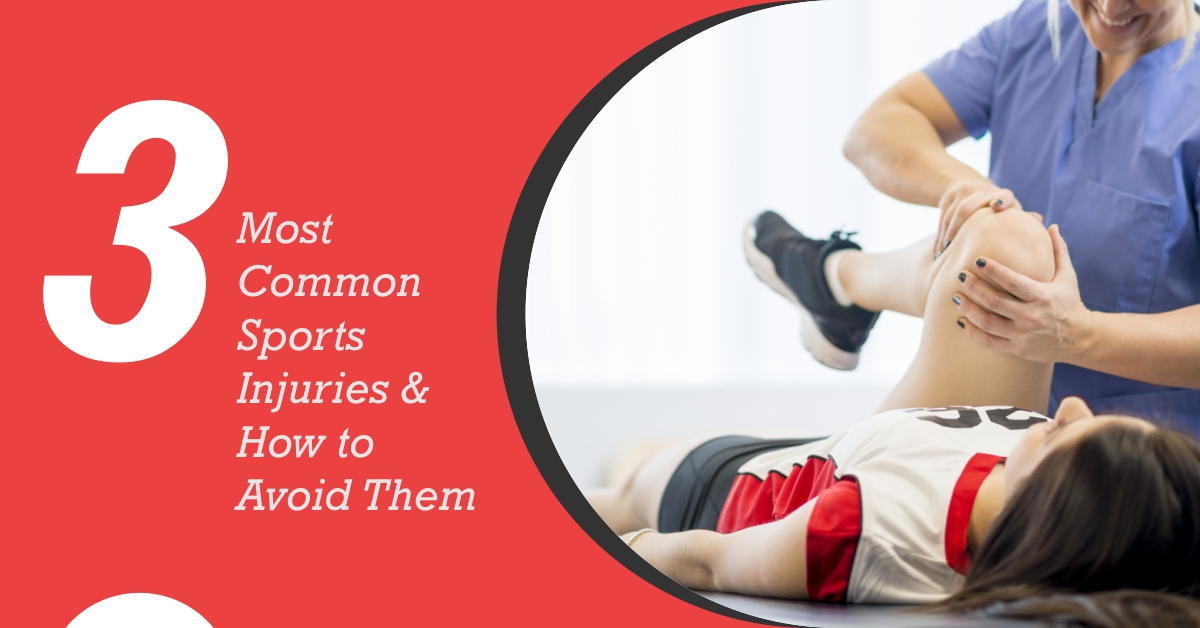 Athletes frequently damage or strain their ligaments or cartilage. Sports injuries are prevalent and can affect your bones, muscles, tendons, ligaments, and other tissues throughout your body. Many mild injuries may be treated at home with relaxation, ice, compression, elevation, and over-the-counter pain medicines. However, certain injuries can be treated by Ortho Doctors In Gurgaon. […]

The post <strong> 3 MOST COMMON SPORTS INJURIES & HOW TO AVOID THEM</strong> appeared first on Health Blog.